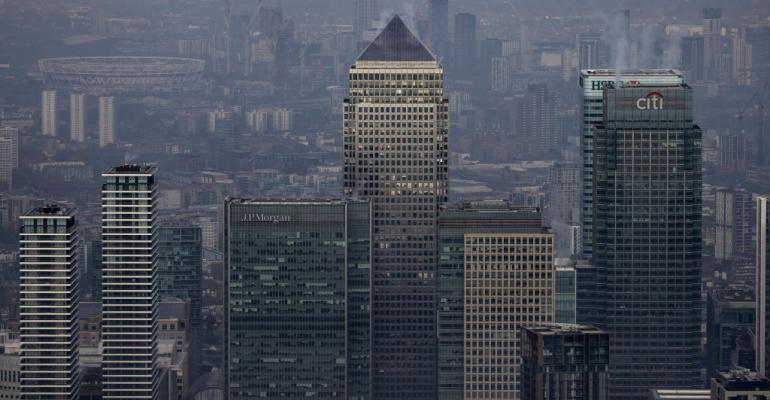 Telecity Group founder Michael Tobin is in talks to raise 200 million to 300 million euros for his Crystal Peak SPAC.

Aaron Kirchfeld (Bloomberg) -- Michael Tobin, the U.K. data center entrepreneur-turned-motivational speaker, is seeking to raise a technology-focused blank-check firm in Amsterdam as the SPAC boom makes its way across the Atlantic.

Tobin, who built European data center giant Telecity Group Plc, is in talks to raise 200 million euros ($243 million) to 300 million euros for the special purpose acquisition company, which will be called Crystal Peak, according to people familiar with the matter.

He’s joined by Rupert Robson and Seth Schelin, executives at Torch Partners, an investment bank focused on tech companies, said the people, who asked not to be identified because discussions are private.

Blank-check companies completed a record $26 billion of share sales in January -- largely in the U.S. -- as they took advantage of buoyant markets and strong investor demand for the booming asset class. That helped fuel the fastest-ever start to a year for initial public offerings.

The Crystal Peak SPAC will offer units at 10 euros apiece and aims to complete a tech acquisition within 24 months, the people said. Jefferies Financial Group Inc. is advising on the listing. Each unit comprises one class A share and half a redeemable warrant.

A spokesperson for Jefferies declined to comment. Representatives for Tobin and Torch Partners didn’t immediately respond to requests for comment.

Tobin received the Order of the British Empire in 2014 for services to the U.K. digital economy. He’s also the author of books about work-life balance and business strategy and speaks at events.

Amsterdam could potentially become the European SPAC hub, helped by its capital market-friendly reputation and similar rules like the U.S. that allow investors to pull their money before or after the merger target is announced.

The Dutch city is already benefiting from the U.K.’s exit from the European Union. Amsterdam overtook London as Europe’s largest share trading center in January after Brexit saw about half of the city’s volumes move to the continent, according to data from Cboe Europe.

The U.K. government is considering easing the path to public markets for startups to help London compete with rival financial hubs like Amsterdam and New York.