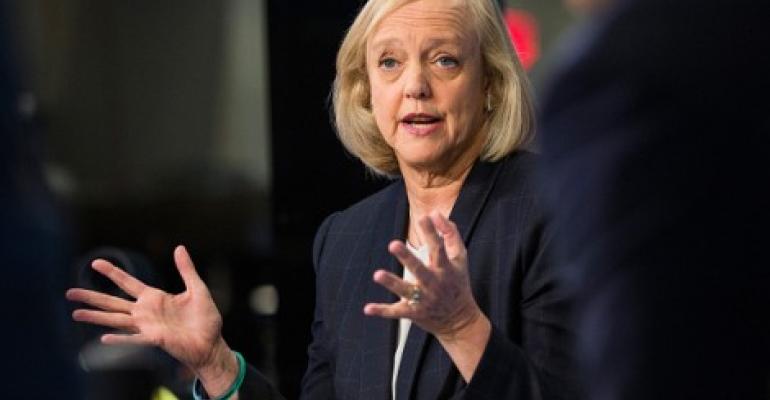 (Bloomberg) — Uber Technologies Inc. hopes to name a new leader by early September to replace its ousted chief executive officer and steer the ride-hailing business out of a turbulent period.

The San Francisco company has a short list of fewer than six CEO candidates, according to two employees, who attended a staff meeting where the plans were discussed. Liane Hornsey, Uber’s head of human resources, told employees she believes the company could hire a new CEO within six weeks, said the people, who asked not to be identified because the details are private.

“As Meg has said several times before, she is fully committed to HPE and plans to stay with the company until her work is done,” Howard Clabo, a spokesman for HPE, wrote in an email. Uber declined to comment.

A subcommittee of Uber’s board is helping oversee the search, with assistance from executive recruitment firm Heidrick & Struggles, according to people familiar with the process. The group includes ex-CEO Travis Kalanick, Benchmark partner Matt Cohler, media mogul Arianna Huffington, TPG’s David Trujillo and Nestle’s Wan Ling Martello. Hornsey has been contributing to the process as a member of Uber’s 14-person management committee.