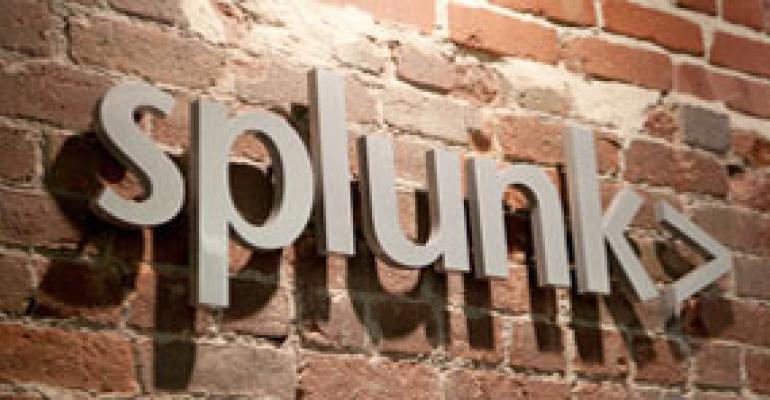 Even though its new cloud business is "going through the roof," the company is cutting about 70 of its 5,800-plus employees.

Sarah McBride (Bloomberg) -- Splunk Inc. is laying off about 1% of employees, joining a wave of tech corporations shedding staff and cutting spending as the pandemic slams businesses.

The data-software company, which in May projected second-quarter revenue below Wall Street expectations, is cutting about 70 people, spokesman Richard Brewer-Hay said in an email. That’s out of a workforce of more than 5,800 as of the end of January, according to a filing.

The San Francisco corporation is in the middle of a transition toward cloud-based services, a business that’s “going through the roof,” Chief Executive Officer Doug Merritt said in an interview in May. Splunk’s shares have rallied in past months as investors bet that demand for software will remain resilient in a slowing economy with more pressure on corporations to improve efficiency and worker productivity.

Technology companies have been shedding workers in large numbers since the coronavirus was declared a pandemic in March. A tracker maintained by Layoffs.fyi estimates that 500 tech companies have cut about 64,400 jobs so far.