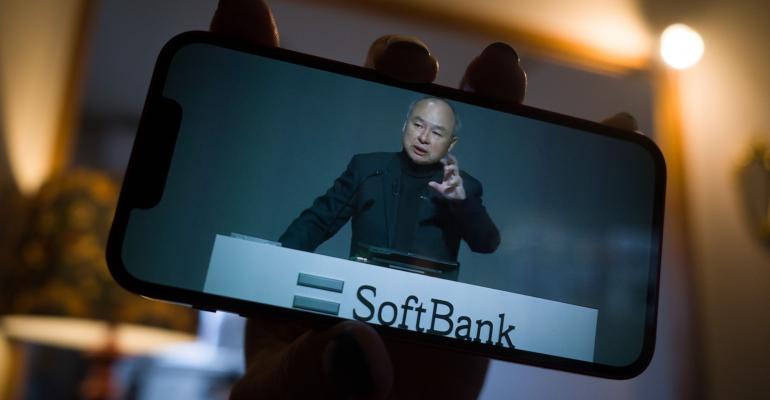 Arm China’s board fired Allen Wu in 2020 for alleged conflicts of interest - but he has refused to leave.

(Bloomberg) -- SoftBank Group Corp. and its subsidiary Arm Ltd. are closing in on an agreement to regain control of the chipmaker’s China operations and oust its rogue chief executive officer, according to people familiar with the process.

Arm China’s board, which consists of representatives from SoftBank, Arm and Chinese investors, fired Allen Wu in 2020 for alleged conflicts of interest, but he has refused to leave. He has had physical possession of the company’s official seal and registration documents, allowing him to ignore directors and continue to run day-to-day operations.

Related: It's Happening. Arm Server CPUs are Coming to the Data Center

Now the board, with support from authorities in China, is in the process of filing paperwork to have a new representative of the joint venture listed on an official government database and will get a new company stamp issued within days, said the people, asking not to be identified because the process hasn’t been made public.

The CEO job is then likely to be split between two people, according to one of the people familiar with the matter.

The resolution is not finalized and could still change, the people said, adding that the companies have made progress on discussions with Wu repeatedly over the past two years only to have talks stall.

SoftBank’s shares rose about 1% in Tokyo trading on Thursday.

Wu’s enduring control has created thorny problems for SoftBank and founder Masayoshi Son during an already-tumultuous time. A recent deal to sell Arm to Nvidia Corp. fell apart under regulatory scrutiny, and SoftBank is now looking to float shares of the business in an initial public offering.

China is the largest market for semiconductors and a crucial part of Arm’s business as a provider of fundamental technology to the chip industry. Resolving control of the entity that distributes its products there would help remove one of the key uncertainties as SoftBank prepares for the Arm IPO.

Arm China is a joint venture between the U.K.-based company and Chinese investors. The group, up until this week, had failed to win support from Chinese authorities for their attempts to appoint new leadership of the entity, one of the people said.

Progress in the appeal to local authorities was sparked by a change in the structure of Arm China’s ownership. Arm Ltd. is shifting a chunk of its stake to parent SoftBank and revising how it accounts for the affiliate.

Arm will end up holding less than 20% of the Chinese venture and will treat it as an uncontrolled affiliate for accounting purposes. Under the arrangement, Arm China will be treated like any other license-paying customer -- rather than a fully controlled subsidiary.

SoftBank is planning its IPO of Arm, which the company bought in 2016, sometime before the end of the first quarter next year. The company is seeking a valuation of at least $60 billion for Arm in the IPO, Bloomberg News reported earlier.

Arm’s designs and technology are ubiquitous, playing key roles in everything from the most powerful data-center chips to Apple Inc. iPhones and home appliances. Arm’s customer list includes many of the biggest names in technology, including Qualcomm Inc., Alphabet Inc.’s Google and Samsung Electronics Co.