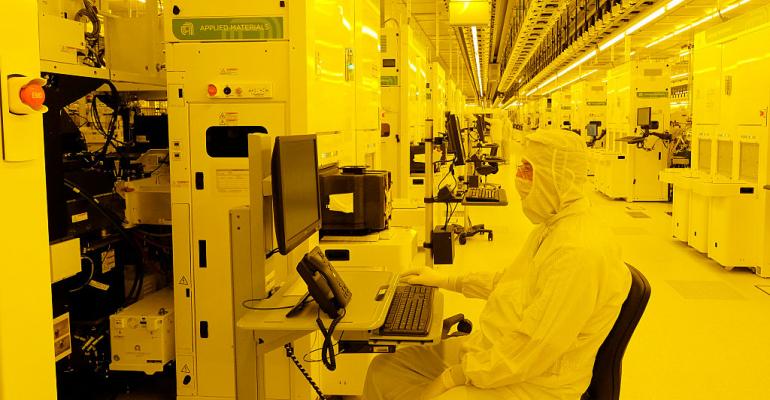 Broadband providers are seeing delays of more than a year when ordering internet routers, becoming yet another victim of the global chip shortages.

Carriers have been quoted order times as long as 60 weeks, more than doubling previous waits, according to people familiar with the matter, who asked not to be named because the discussions are private.

Running out of the right router would prevent a carrier from being able to add new subscribers to its network, risking lost sales in the ever-competitive broadband market. Their supply chains have become a headache because sharp coronavirus manufacturing shutdowns a year ago were exacerbated by a prolonged surge in demand for better home broadband equipment, said Karsten Gewecke, head of European regional business for Zyxel Communications Corp, a Taiwan-based router-maker.

Since January, it’s asked customers to order products a year in advance, he said, because the lead time for components like chips from Broadcom Inc. doubled to a year or more since then. Zyxel is a major supplier of routers, with customers including Norway’s Telenor ASA and Britain’s Zen Internet.

Adtran, a U.S. network equipment maker picking up market share from China’s Huawei Technologies Co. in Europe, has also warned customers of supply chain risks and lead-time extensions in recent months. It’s expanded its warehouse facilities in the U.K., more than doubling its inventory and logistics capacity to avoid problems, a spokesman said by email.

No carrier has run out of routers completely yet, but the supply chain looks strained for the next six months, so it’s possible, according to Gewecke. “We have been very close several times,” he said in a video call. “It could still happen.”

Even shipments already en route can’t escape global trade ructions: last week, Zyxel routers were on and behind the Evergreen ship which blocked the Suez Canal, according to Gewecke.

Broadcom did not immediately respond to requests for comment. Some 90% of its 2021 supply has already been ordered, CEO Hock Tan said last month.

Zyxel’s problems started more than a year ago when manufacturing in its Wuxi, China factory shut down for a month due to Covid-19. Since it reopened, supplies have been spotty and shipping costs have spiked as much as ten times their previous levels as exporters raced to catch up, even vying for space with outbound medical and personal protective equipment.

Since Chinese factories restarted, chipsets have become a global bottleneck, choked by shortages of parts like silicon wafers as well as supply-demand mismatches. Components for other systems like memory and power management are also affected, Gewecke said.

“It’s a snowball effect that we’re pushing in front of us, and the situation since then has just become worse and worse and worse,” said Gewecke. “When I talk to some of the chipset vendors, some of them tell me that they have something like overbooking of 300% of their capacity.”

With semiconductor foundries struggling to allocate scarce capacity, less profitable work gets pushed to the back of the line. Routers command lower margins than smartphones and computers, and then within the world of routers, those destined for less affluent markets like eastern Europe use less sophisticated, lower-margin parts. In a similar vein, smaller telecom operators have been worst hit, while global enterprises have clinched supplies with their buying power.

Some carriers have stockpiled to avoid shortfalls, and some were further insulated by ordering months’ worth of equipment ahead of potential Brexit trade disruptions.