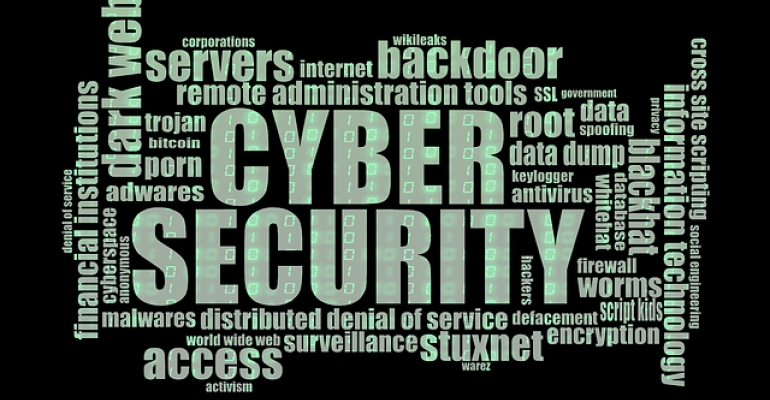 Miami-based Immunity advocates an offensive rather than defensive approach to cybersecurity. Its business lines include testing, assessment, and consulting services, as well as specialized security products designed to ferret out the bad guys.

The security focused data center operator Cyxtera Technologies is acquiring the offense-oriented vulnerability research firm, Immunity, for an undisclosed amount. When the transaction closes some time in the first quarter, Cyxtera will integrate Immunity's offerings into its portfolio of threat analytics solutions and leverage the company's capabilities across its global infrastructure platform and customer base.

If the name Cyxtera isn't familiar, that's because it hasn't been around long, even though it's already a formidable player in the data center world. It was formed last spring after the private equity firms Medina Capital and BC Partners ponied up $2.3 billion to purchase CenturyLink's 57 data centers and then another $500 million or so to grab four security and analytics companies. The security purchases were because the plan wasn't for Cyxtera to be just another data center operator. To differentiate itself from the crowd, it's focus was to be on security.

Taking the reins as CEO at Cyxtera was Medina Capital's founder Manuel Medina, who is no newcomer to the data center business. In 2011 Medina sold another company he founded, Terremark Worldwide, which started out as a real estate company in the 1980s but had morphed into the tech sector by the time Verizon bought it for about $1.4 billion.

"The last two decades have brought seismic changes to enterprise IT availability, agility and scalability," Medina said at the time of Cyxtera's formation, "and the next era must be underpinned by a similar revolution in infrastructure security."

In retrospect, the timing was right to be starting a security conscious data center business, considering that news of the Equifax and then Experian mega breaches were soon to follow.

"We’re pleased to welcome Immunity to the Cyxtera family," Medina said in a statement about the latest acquisisiton. "They bring a world-renowned team and an exceptional set of capabilities to our organization, which will help us not only extend our existing cybersecurity offerings, but also help harden and augment our entire portfolio and global data center platform."

Immunity will bring much to the table. The Miami-based company that's been around since 2002 advocates an offensive rather than defensive approach to cybersecurity. Its business lines include testing, assessment and consulting services as well as specialized security products designed to ferret out the bad guys. It's products include Innuendo, an advanced penetration testing tool for modeling data exfiltration attacks, and Canvas, an assessment tool designed to be used by security professionals for penetration testing and hostile attack simulations.

"In the security industry, it’s rare that you can blend together offense and defense-oriented capabilities," Christopher Day, Cyxtera's chief cybersecurity officer, said in a statement. "The advantages of combining Immunity’s products and services with Cyxtera’s portfolio creates an opportunity to approach cybersecurity in a truly holistic manner. The expertise developed in both companies is highly complementary; it will strengthen our ability to help customers better secure their infrastructure."

"We know the team at Cyxtera well and are excited to take this next step to expand our reach and resources," said Dave Aitel, Immunity's founder and CEO. "We’re proud to be joining forces, where our combined capabilities will help Cyxtera further its vision of delivering a secure infrastructure platform."