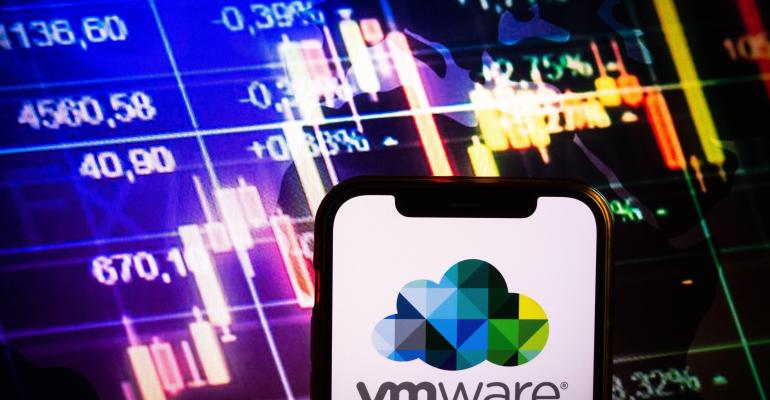 Here's a look inside VMware's SEC fine for delaying the issuance of license keys to manipulate earnings numbers during fiscal years 2019 and 2020.

So this is why your VMware license key took so long to get to you: If you placed on order with them during fiscal years 2019 and 2020, the firm delayed issuing license keys for orders placed near the end of each quarter.

Orders for VMware licenses placed close to quarter end were delayed until the following quarter to present a rosy picture to investors of the firm’s earnings, the U.S. Securities and Exchange Commission (SEC) reported recently. The securities watchdog fined VMware $8 million, which it promptly paid and reported in its own announcement.

Contrast that fee with the firm’s market capitalization during the 2019 and 2020 fiscal years — $63.3 billion and $58.9 billion respectively — and the $8 million fine seems hardly a disincentive for such financial gymnastics.

VMware positioned the SEC’s reprimand as a “previously disclosed investigation relating to the Company’s backlog disclosures in public findings” and added by paying the fine, the firm was not admitting or denying the SEC’s findings.

While the SEC’s Associate Director in the Division of Enforcement Mark Cave had this to say about the charges, “… by making misleading statements about order management practices, VMware deprived investors of important information about its financial performance.”

He went on to say, “Such conduct is incompatible with an issuer’s disclosure obligations under the federal securities laws.”

Our friends at Tech Crunch presume Broadcom knew about the impending SEC charges and went ahead with its plans to acquire VMware anyway.

Our other friends at Business Insider report an atmosphere of employee misgivings and talent poaching in the wake of the Broadcom acquisition announcement.

In Data Center Knowledge’s own reporting, we found mounting evidence of customer dismay after Broadcom declared its intentions. While the deal has yet to be completed, copious fines would ensue if either party backed out of the deal now. Watch this space for further developments.