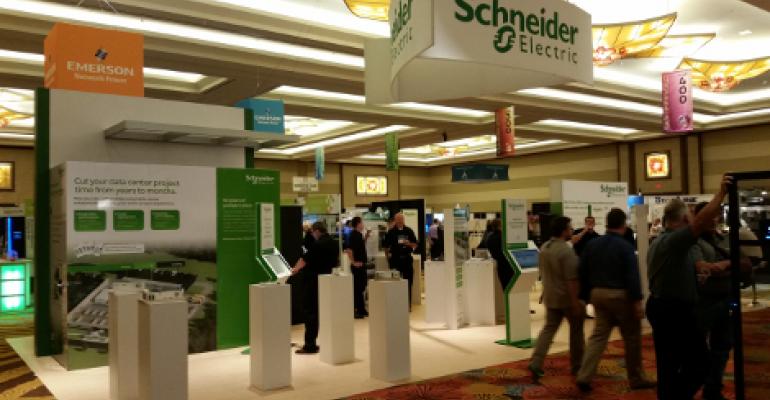 Vertiv said in a statement that the $1.25 billion deal will allow the company to focus on its core business, which is providing critical infrastructure solutions in data center, telecommunications, commercial, and industrial markets. The sale price is a multiple of 11.7 times ASCO’s 2016 earnings, according to Vertiv.

“As Vertiv has repositioned itself after being sold to Platinum Equity in November 2016, it became clear that ASCO’s strengths in the automatic transfer switch arena fell outside the new organization’s more focused strategy,” Vertiv CEO Rob Johnson said in a statement.

Emerson Electric sold its Network Power unit to Platinum last year because the unit was not as profitable as its other businesses but retained a 15-percent stake. The $4 billion-unit was one of several Emerson spun off to boost profitability.

It became Vertiv this year, and its executives have said that unlike the common scenario where a private equity firm takes over a business and cuts expenses to squeeze out every last dollar before selling it off, Platinum is in it for the long haul, showing willingness to invest in growing the business.

In a recent interview with Data Center Knowledge, Johnson said the initial investments have already started paying off. He declined to disclose its revenue projections for the year, but said, “We’re growing.”