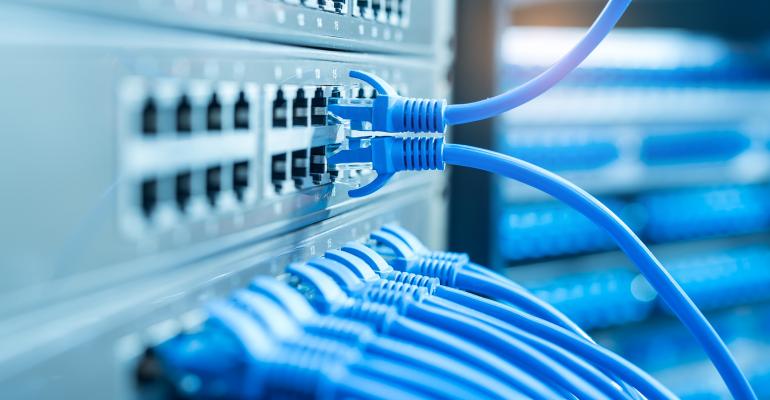 The fresh capital will help it expand into new markets and deepen its presence in the countries it operates in.

(Bloomberg) -- Data-center operator Princeton Digital Group Pte. has pulled in over $500 million in a round led by Abu Dhabi sovereign fund Mubadala Investment Co., underscoring investor demand for the infrastructure that supports the internet.

Mubadala put in over $350 million while existing investors Warburg Pincus and Ontario Teachers’ Pension Plan Board also participated, the Singapore-based firm said in a statement Tuesday. The financing could boost Princeton Digital’s valuation to more than $2 billion and serve as a stepping stone to a potential initial public offering, Bloomberg News has reported.

Princeton Digital invests in, develops and operates data-center infrastructure in countries including China, Singapore, Japan, India and Indonesia, according to its website. It runs 20 data centers across 14 cities. Founded in 2017, the company was set up by Warburg Pincus along with Princeton Digital Chief Executive Officer Rangu Salgame and Chief Operating Officer Varoon Raghavan.

The fresh capital will help it expand into new markets and deepen its presence in the countries it operates in. The company last raised $360 million in a funding round led by Canada’s Ontario Teachers’ Pension Plan in 2020, and got $230 million in debt financing last year.

Data centers have become sought-after assets amid the rise of the digital economy, supporting everything from video streaming to online gaming.

“Asia is one of the fastest growing data center regions in the world, driven by strong market fundamentals such as a large base of internet users, the growth of digitization, high levels of data usage and an increasing tech-savvy young population,” Princeton Digital said in its statement.