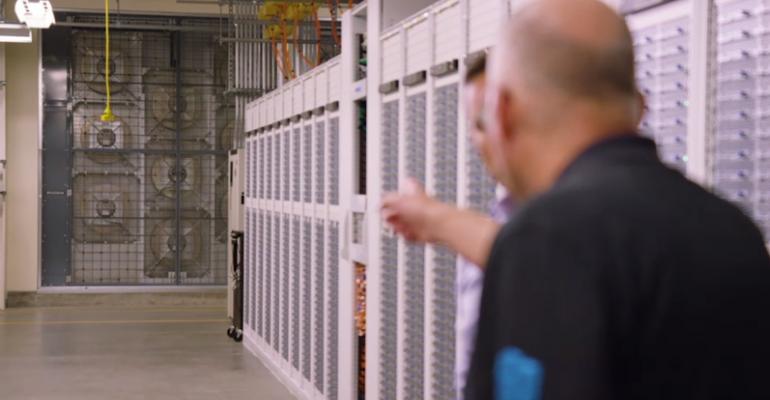 Now that top cloud providers have released their quarterly numbers, Synergy Research Group has had a chance to augment the numbers they released a couple of weeks back, but there are no surprises. The future remains rosy for the industry — at least for the top players.

Amazon Web Services, Microsoft Azure, and Google’s Cloud Platform continue to grow market share, with IBM holding its own. Quarterly cloud infrastructure service revenues (including IaaS, PaaS, and hosted private cloud services) are at nearly $11 billion and continue a growth rate of over 40 percent per year. This means worldwide revenues from cloud and SaaS remain on track to surpass $200 billion by 2020, according to Synergy.

John Dinsdale, chief analyst and research director at Synergy, said in a statement:

“The increasing dominance of hyper-scale players continues to play out, with all four leading companies having cause to celebrate. While Microsoft Azure and Google Cloud Platform are doubling in size, IBM continues to dominate in hosted private cloud, and AWS is still over three times the size of its nearest competitor. Some of the numbers are actually pretty spectacular.”

According to Q2 figures, Microsoft Azure, with 11 percent of the total public cloud market, showed the largest growth in market share, with a 3 percent gain over the last four quarters. AWS, which commands 34 percent of the total market, and GCP, with a 5 percent share, both saw their share grow by a single percent. IBM experienced no growth in its total share, but held steady at 8 percent, three points ahead of Google. The next 10 top-ranked cloud providers collectively saw their market share drop by 1 percent, with Alibaba and Oracle achieving the highest growth rates in that group. Alibaba is now the fourth ranked provider in IaaS worldwide, due to strong growth in China, and helped by its aggressive expansion outside its home country.

All other players in the cloud infrastructure market saw an overall drop in share of 5 percent as a group, a continuation of recent trends.

“The year-on-year market growth rate is nudging down as we expected in such a large market. But it remains at comfortably over 40 percent and AWS alone generated revenue growth of $1.2 billion over the last four quarters.”

Synergy pointed out that IBM, Rackspace, and some traditional IT service providers continue to find more strength in hosted private cloud services than in public clouds.