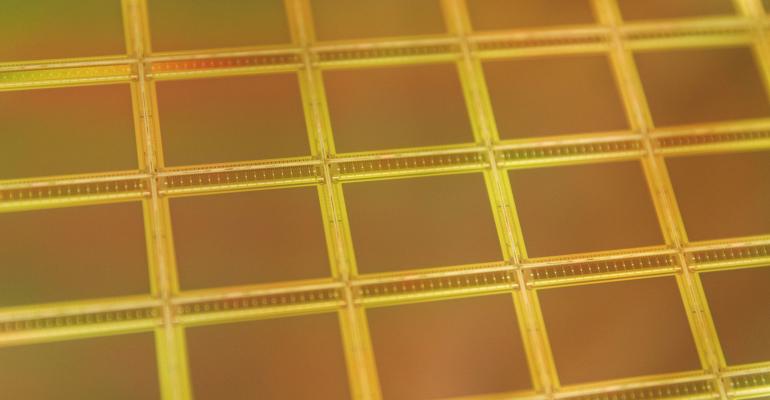 MaxLinear Is in Talks to Buy Chipmaker Silicon Motion

The cash-and-stock deal is valuing the Taiwanese semiconductor firm at $3.8 billion.

Carlsbad, California-based MaxLinear is offering the equivalent of $114.34 for each of Silicon Motion’s American depositary shares, the companies said in a statement Thursday. The proposal includes $93.54 in cash and 0.388 MaxLinear shares. Bloomberg News reported earlier that MaxLinear was in talks to acquire the company.

The bid represents a 48% premium to Silicon Motion’s closing price on April 22, the last trading day before Bloomberg News first reported the company was exploring a sale. The deal will create a company valued at about $8 billion including debt, according to the statement.

Silicon Motion’s American depositary shares jumped as much as 30% in pre-market trading Thursday in New York.

The acquisition will be the largest to date for MaxLinear, according to data compiled by Bloomberg. MaxLinear shareholders will own about 86% of the combined company, it said in the statement. The deal is expected to close by the first half of 2023, subject to regulatory clearance and approval of Silicon Motion investors.

The transaction will generate annual run-rate synergies of about $100 million within 18 months after closing and provide an immediate material boost to MaxLinear’s earnings per share and cash flow, according to the statement.