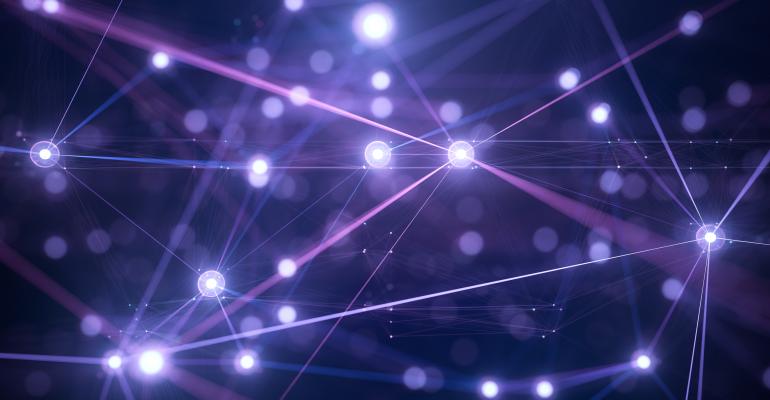 The all-stock transaction values Edgecast at about $300 million.

The all-stock transaction values Edgecast at about $300 million, according to a statement Monday that confirmed an earlier Bloomberg News report. Limelight will operate under the new name Edgio, with Yahoo maintaining a roughly 32% stake in the combined business after a $30 million growth equity investment.

The acquisition is slated to close in the second half of the year. Shares in Limelight jumped as much as 16% in pre-market trading in New York. The stock closed Friday at $3.76.

Arizona-based Limelight has lost more than half its market value from its most recent peak in July 2020, an apex for media companies that benefited from Americans binging on streaming services while sequestered under Covid-19 pandemic restrictions.

“Over the course of the next 12 months, we’d like to see it trading past $10 for sure,” Bob Lyons, chief executive officer at Limelight, said in an interview. “If you ask me where I want it to be in three years, it’d be much north of that, maybe three times that.”

Edgecast was acquired in 2013 by Verizon Communications Inc. and combined with the Verizon Digital Media Services unit. Last year, Apollo dished out $5 billion to Verizon to acquire Yahoo and other digital properties operating as Verizon Media. The private equity giant changed the name of the content delivery network unit back to Edgecast. Verizon retained a 10% stake in Yahoo after the deal.

“We want to put relevant scale in the business,” said Lyons. “In our industry, as you probably know from covering this in the past, scale matters. The global, scaled players can really lead in the edge solutions market, and this deal puts us there.”

Apollo Partner Reed Rayman, who will join Edgio’s board of directors alongside two others appointed by the private equity firm, said in a December interview that there are plans to further scale Yahoo and the entire operation.

Yahoo is “actively looking at digital media, content businesses,” said Rayman. And Apollo is focused on a second category of non-high growth companies that have “real opportunities for either reinvigoration or turnarounds,” he added.