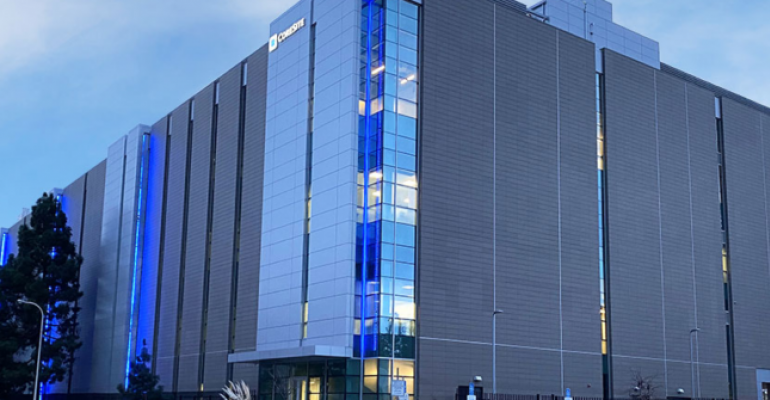 Among many other things, voters in California next week will decide whether to raise large commercial and industrial property taxes. If Proposition 15 passes, some of the largest data center operators in the state would see their annual property taxes there go up by millions.

CoreSite Realty estimated the ballot measure would cost it an additional $3.5 million, Jeff Finnin, the company’s CFO, said on its earnings call this week; Equinix would pay an additional $5 million to $10 million, its CFO, Keith Taylor said, also on an earnings call this week; Digital Realty Trust’s estimated exposure is similar to that of Equinix’s, a person familiar with the company’s finances told DCK.

Because these companies operate as real estate investment trusts, or REITS, they don’t pay corporate income taxes. Instead, they are required to pay out nearly all their taxable income to shareholders in the form of dividends, on which the shareholders then pay income taxes.

The other publicly traded data center REITS with facilities in California are CyrusOne and QTS Realty. Neither chose to comment on the matter when asked by DCK.

There are also numerous privately held data center operators in the state that are likely to be affected (either as landlors or as holders of triple-net leases) if the measure passes, including Vantage Data Centers, Stack Infrastructure, Colovore, Hurricane Electric, H5 Data Centers, and Inap, among others.

In many cases, retail colocation providers like Equinix are themselves tenants, leasing large facilities from wholesale data center operators like Digital Realty. Equinix owns some of its properties in California but has 11 triple-net leases, Taylor said.

CoreSite’s Finnin indicated that if the ballot measure passes, the company will attempt to renegotiate its leases in California as they expire, so that it can pass the additional tax expense to its tenants. Its customers’ average lease term in the state is about 2.5 years.

If passed, Prop. 15 would take effect in January 2022. The additional tax revenue would allow for funding increases for public schools, community colleges, and local government services.

The measure seeks to repeal parts of California’s infamous Proposition 13. Passed in 1978, it dictated that property taxes be assessed based on the original property purchase price – regardless of fluctuations in its value over time – and limited by how much the tax can increase each year.

Prop. 15, affecting only businesses properties worth $3 million or more, would change the state constitution to allow for assessing taxes on those properties based on their current value, which for valuable properties in California translates to a tax increase.