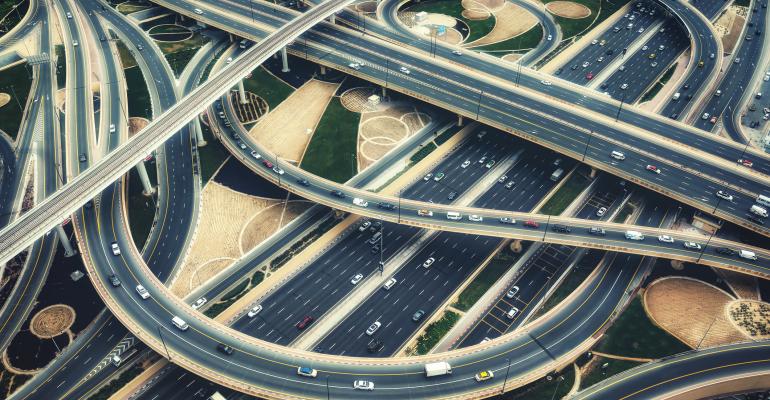 Funds that have traditionally focused on investing in things like toll roads and airports are now actively seeking data center investment opportunities.

They are now recognizing that as a type of investment data centers have a lot in common with assets they’re used to, such as toll roads, power plants, airports, or cell towers. And they are actively looking to add data centers to their portfolios.

The $1.1 billion acquisition of AT&T’s data center portfolio by Brookfield Infrastructure Partners, which closed this week, highlights this trend. Along with announcing close of the transaction, Brookfield launched a new company, called Evoque Data Center Solutions, which will provide colocation services out of the 31 data centers it acquired.

Traditional infrastructure investors “are looking at this sector now as a legitimate part of the infrastructure definition,” Tim Caufield, the new company’s CEO, said in an interview with Data Center Knowledge. “These investments are long-term assets that are needed regardless of what’s happening in the economy, even as we talk about things like the cloud.”

This isn’t Brookfield’s first foray into the data center business. In September 2018 the investor teamed up with data center giant Digital Realty Trust on a joint venture that acquired Ascenty in Brazil, which specializes in leasing data center space to hyperscale cloud providers.

“There’s only been a handful of examples through recent transactions, but I think there’s going to be a lot more of that to come going forward,” James Henry, senior managing director at Bank Street Group, who advises companies on investment in the internet and telecommunications infrastructure space, said. “I think there’s a clear trend.”

“These are investors who like very long duration contracts with investment-grade or high-credit-quality underlying anchor tenants,” Henry said. “If you look at a data center that’s sitting on own real estate, with hundreds of millions of dollars of capital invested and a 20-year contract with JP Morgan or Facebook, or take your pick of customer, that feels like infrastructure.”

Unlike traditional private equity firms, who want to see returns on an investment after five or six years, infrastructure players are “thinking 10-plus years,” Caufield said. “It gives us a much more realistic runway. We’re not expected to have a hockey stick [growth curve] in year three.”