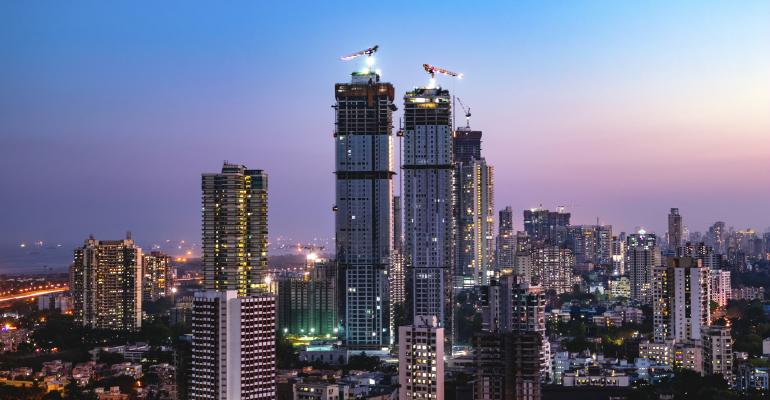 India Gets $20 Billion in Investment Proposals for Chip Production

The incentives were announced amid a prediction that a global chip shortage is likely to extend until early 2023.

(Bloomberg) -- India has received proposals worth $20.5 billion from five companies to manufacture semiconductor fabs and display fabs locally, according to a government statement.

Companies including Vedanta in joint venture with Foxconn, Singapore-based IGSS Ventures pte, and ISMC have proposed $13.6 billion investments for manufacturing the chips, which are used in a wide array of products ranging from 5G devices to electric cars. The three companies have sought support of $5.6 billion from the federal government under its incentive plan.

“Despite aggressive timelines for submission of applications in this greenfield segment of semiconductor and display manufacturing, the scheme has elicited good response,” the Ministry of Electronics and Information Technology said in the statement.

Further, two companies -- Vedanta and Elest -- have submitted proposals worth $6.7 billion to manufacture display fabs and have sought incentives of $2.7 billion from the government, according to the statement.

The South Asian nation’s semiconductor market is estimated to reach $63 billion by 2026 compared with $15 billion in 2020. The incentive program is an effort by Prime Minister Narendra Modi to boost the share of manufacturing in the economy and reverse the pandemic induced slowdown. The incentives were announced amid a prediction that a global chip shortage is likely to extend until early 2023 and demand may remain above the long-term expectation in 2022.