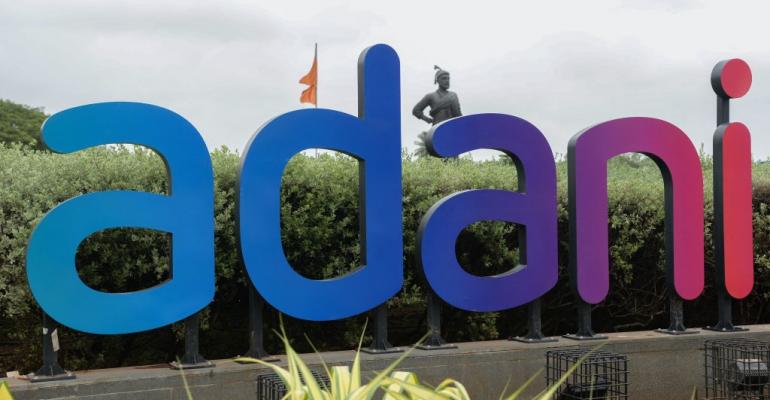 India Data Centers to Get Cheap Loans in Boost for Adani, Mittal

The infrastructure tag is expected to provide access to cheaper and long-term institutional funds.

The policy tweak, effective from April 1, comes as Asia’s no. 3 economy seeks to keep its data within its borders as well as stoke a massive boom in online payments, e-commerce and quantum computing. Roll out of ultra-speedy 5G telecom services will further increase demand for data center services, spurring conglomerates helmed by Adani and Mittal to rapidly scale up. Ambani’s Reliance Industries Ltd., which is developing gigafactories including one for energy storage as part of a $76 billion investment plan, is also likely to benefit from this reclassification.

The infrastructure tag “is expected to provide access to cheaper and long-term institutional funds, which will promote investments,” Radha Dhir, chief executive officer and India head at real estate consultancy JLL, said in an email. She expects India’s data center capacity to double from 499 megawatts in the first half of 2021 to 1,008 megawatts next year.

Adani, Asia’s second-richest person, said in November that he wants his conglomerate to be a world leader in green data storage, with sites run entirely on clean power, in sync with India’s goal of turning carbon net zero by 2070. The Adani Group plans to initially build data centers in Mumbai, Chennai, Hyderabad and in and around New Delhi.

Bharti Airtel Ltd., the country’s No. 2 wireless carrier overseen by Mittal, announced plans in September to invest 50 billion rupees ($671 million) to triple its data center capacity to 400 megawatts by 2025. Reliance’s digital unit has also been looking to build a data center, according to a local media report.

Representatives for Adani Group, Reliance and Bharti Airtel did not immediately respond to an emailed request for comments on the policy change announced in the budget.