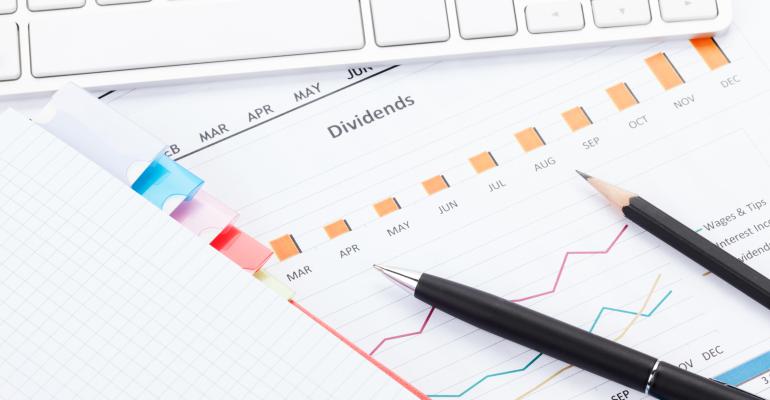 This year's third quarter was quite busy and showed the extended effects of a global pandemic, high inflation, and political unrest. The data center industry's major players revealed some surprises and met expectations.

Analysts see lower demand and a pause or slow-down in spending. They see a strong need for even more relationship building and collective problem solving to emerge from this economy hardened from any future downturns. It is notable that the metaverse’s development has an effect on chip sales, particularly with Nvidia and AMD. Along with energy vendors continuing to hit or slightly exceed predictions even in the most challenging of economies.

“The last 6-8 quarters saw strong growth in computing resources from data centers to cloud computing,” Tim Crawford, CIO strategic advisor, AVOA. “Coming into the latter half of this year, economic headwinds are causing enterprises to ease up, and in some cases delay, spending.”

Crawford warns that this should not be seen as a long-term shift in demand.

“The demand still exists and we should see growth resume as the current economic headwinds ease,” he explains.

Here's a quick wrap-up of earnings from a select group of publicly traded hyperscalers, vendors, and colos:

Our top two hyperscalers didn’t meet expectations, but who has hit their numbers in this climate? The answer: AWS. The juggernaut continues to expand and explore sustainable ways to run its data centers.

Microsoft’s (MSFT) revenue growth numbers still beat expectations, given they are both hyperscaler and a major cloud service provider with its Azure offerings. “This quarter Microsoft Cloud revenue was $25.7 billion, up 24% (up 31% in constant currency) year-over-year. We continue to see healthy demand across our commercial businesses including another quarter of solid bookings as we deliver compelling value for customers,” said Amy Hood, executive vice president and Chief Financial Officer. In a recent conference call, Hood also referenced Azure dropping 5% this period, likely attributed to $800 million extra energy costs to operate Microsoft’s data centers.

Google’s parent company Alphabet (GOOG) fell short of investor’s expectations in its earnings, causing the company’s shares to fall 28% this year. The Google Cloud, though, grew at 38% to $6.9 billion in revenue, beating analysts’ predictions. This may be partly attributed to the Cloud’s global expansion strategy into 41 regions. “Financial results for the third quarter reflect healthy fundamental growth in Search and momentum in Cloud, while affected by foreign exchange. We’re working to realign resources to fuel our highest growth priorities,” said Ruth Porat, CFO of Alphabet and Google.

Amazon (AMZN) Web Services reported a 27% increase in segment sales to $20.5 billion, despite the company as a whole not meeting its third quarter earnings’ expectations, resulting in a two-year low stock price. AWS announced plans to expand its infrastructure footprint and will launch the AWS Asia Pacific Region in Thailand and open another data center in the Middle East following its first in Bahrain.

Meta (META), Facebook’s parent company, also seems to have run into economic headwinds in Q3, with its second straight quarter of reported losses. Q3 revealed a 4% decrease in profits and a 20% increase in costs, with costs no doubt influenced by the firm’s continued data center development to support the metaverse.

Equinix (EQIX) reported an increased revenue of 10% to $1.8 billion and a sixth consecutive quarter of record channel bookings. A net income loss of $212 million diluted the cost of a share to $2.30, a 3% decrease from the previous quarter. This loss was attributed to lower non-recurring xScale fees and a tax settlement in the second quarter.

Digital Realty (DLR) reported a revenue of $1.19 billion, though the share price decreased 42.6% year to date as they face macroeconomic challenges along with others in the industry. Digital Transformation continues to drive steady demand with total bookings coming in at $176.1 million, a constant increase year over year.

Other providers like Boston-based Iron Mountain (IRM) reported a solid third quarter, coming in at a total revenue of $1.29 billion. Cyxtera Technologies (CYXT) plans to issue its third quarter results on November 8, but analysts forecast that Cyxtera will post -0.9 EPS for the current fiscal year.

Chip Vendors Still Struggling in Q3, Not So for Power Vendors 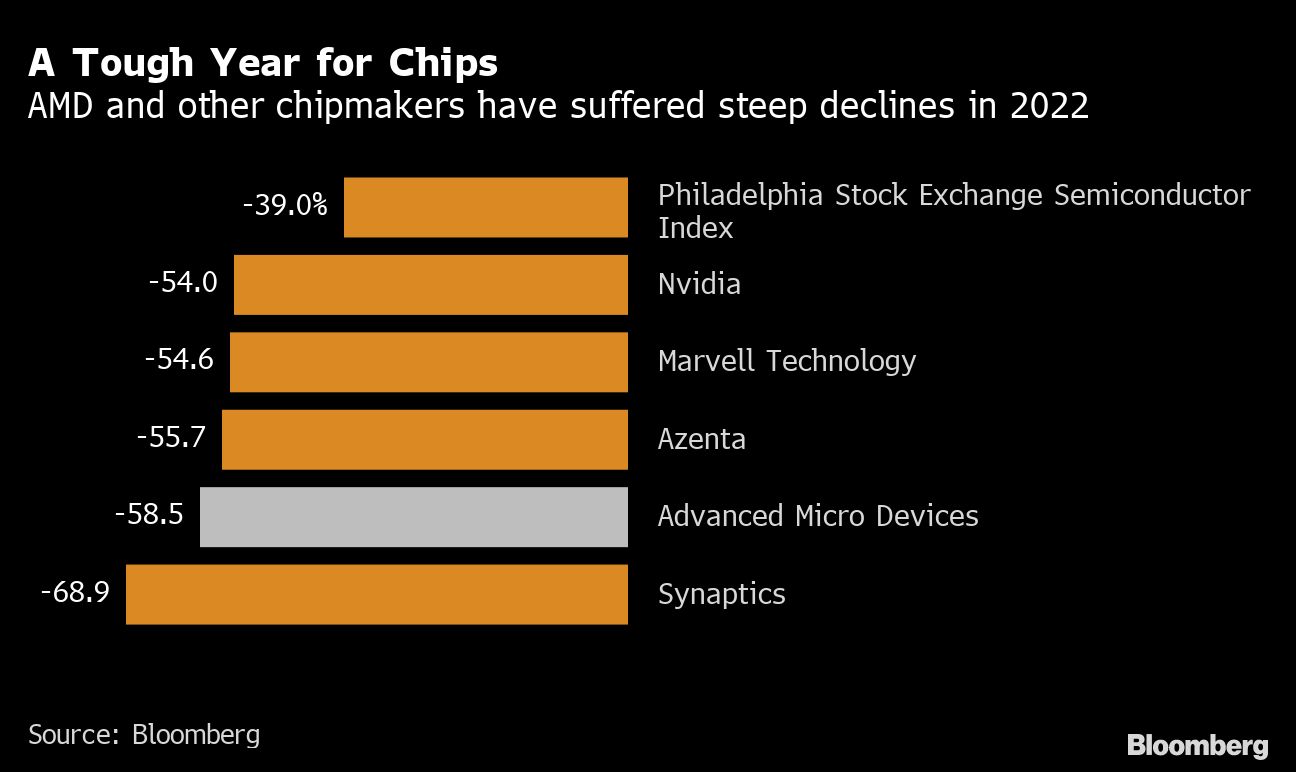 Nvidia (NVDA) reported a record revenue for the third quarter at $7.10 billion, up 50 percent from a year earlier, likely due to its gaming, data center, and professional visualization sectors. It seems unlikely that Nvidia’s decision to cease operations in Russia impacted their numbers this quarter. They were positively impacted by 3% in postmarket trading following Meta’s comments on its projected capital spending. Nvidia and other data center chip makers salivate at Meta’s metaverse-driven CapEx investments.

Intel Corporation (INTC) reported a revenue at $15.3 billion, in line with analysts’ expectations, but with slowing demands for PC computers, Intel posted a 20% drop in sales this quarter. They have plans to reduce costs and begin layoffs in 2023.

Samsung (005930.KS) reported a worse-than-expected 32% drop in quarterly operating earnings as higher interest rates and the impact of Russia’s invasion of Ukraine contributed to a decreased demand for electronic devices and memory chips.

Schneider Electric S.E. (SBGSY) exceeded analysts’ revenue expectation coming in at €8.86 billion and seeing growth in all four regions. Though they continue to deal with supply chain pressures, they see a strong demand in digitization and electrification, according to Chairman and CEO Jean-Pascal Tricoire.

Vertiv Holdings Co. (VRT) a global provider of critical digital infrastructure and continuity solutions, reported third quarter sales growth of 20.5% and operating profit of $80 million, which decreased by $2 million as a result of foreign currency and material and freight inflation.