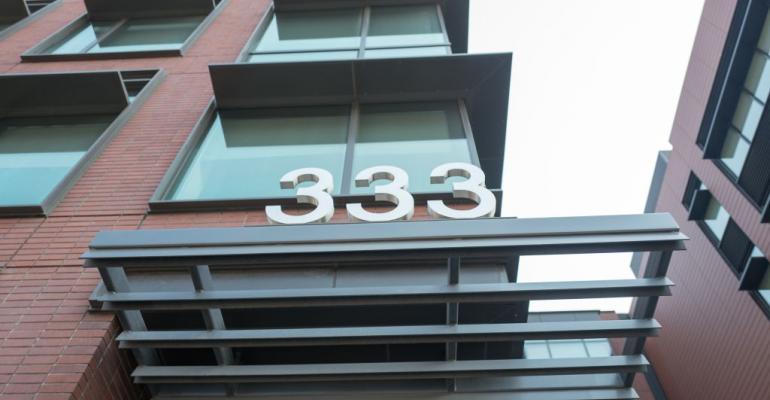 Part of her role will be selling Spaces, which integrates Dropbox files with productivity software by the likes of Slack and Atlassian.

Dina Bass (Bloomberg) -- Dropbox Inc. has named Google Cloud executive Olivia Nottebohm to the chief operating officer post that has been vacant for the past 16 months at a time the file-syncing software maker navigates what it considers the largest product overhaul in company history.

Dropbox, which invented the market for software that synchronizes and shares files over the internet, is trying to remake its strategy around a workspace app called Spaces that houses Dropbox files and works with productivity software from companies like Slack Technologies Inc. and Atlassian Corp. The strategy puts the San Francisco-based company in closer competition with Microsoft Corp. and Nottebohm’s former employer Alphabet Inc.’s Google in the battle over whose software owns more of workers’ time and devices.

Related: How Dropbox Re-architected Its Cloud to Use Higher-Density Storage

Nottebohm said part of her role will be to sell this new model for Dropbox to its customers. She expects the idea of helping users combine data and tasks from different places into one workspace will have a strong appeal to customers who have to switch among various apps in their work and personal lives.

“As a mother my whole day is fragmented, and I am constantly switching frames,” she said. “The vision of de-cluttering in a work environment is a very powerful message. We see in our customers that they are constantly changing frames and topics.”

Dropbox’s revenue growth is projected by analysts to slow over the next two years and the stock remains below its 2018 IPO price, with shares down about 30% in the past 12 months. Chief Executive Officer Drew Houston is looking for ways to broaden the business from a file-sharing app to a larger slice of the overall market for productivity software.

At Google Cloud, Nottebohm was a vice president responsible for sales to small- and medium-sized businesses, among other duties. Former COO Dennis Woodside left Dropbox in September 2018 after working on projects like expanding the company’s sales force to target larger customers and building its own cloud to wean much of its data storage from Amazon.com Inc.’s Amazon Web Services cloud unit. When Woodside left, the company said the role wouldn’t be filled.

Nottebohm’s hiring is the latest in a series of executive changes at Dropbox in the past year. Last month, Chief Customer Officer Yamini Rangan stepped down. In October, Chief Technology Officer Quentin Clark left and was replaced by Bharat Mediratta and the company named Timothy Young as senior vice president for core product.