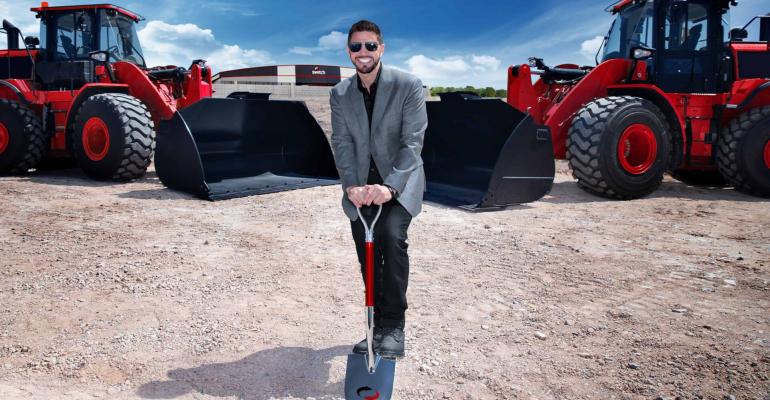 Switch
Switch CEO Rob Roy at the 'virtual groundbreaking' of the next two buildings at The Keep campus in Atlanta, 2020.
Business

Switch’s market capitalization stood at about $7 billion as of Monday afternoon.

(Bloomberg) -- DigitalBridge Group Inc. has emerged as a suitor for data center operator Switch Inc., according to people familiar with the matter.

DigitalBridge is vying against an arm of Brookfield Asset Management Inc. for Las Vegas-based Switch, said the people, who asked to not be identified because the matter is private. Any deal, if reached, may be announced on Tuesday, when Switch is slated to report earnings.

Switch’s market capitalization stood at about $7 billion as of Monday afternoon. It’s possible DigitalBridge and Switch end talks without an agreement.

Mergers and acquisitions of data center companies have proliferated, in part due to the sector’s fragmented nature and relatively strong growth dynamics. Switch is among the largest of such firms listed in the U.S., after giants Digital Realty Trust and Equinix Inc. Rival CyrusOne Inc. last year agreed to be acquired by KKR & Co. and Global Infrastructure Partners.