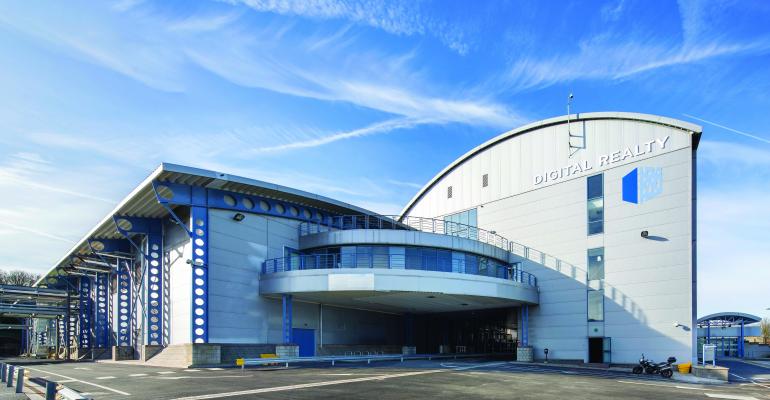 Africa emerges as the new battleground for the world's largest data center operators.

“As Digital Realty continues to expand globally, its pending acquisition of 55% of Teraco would trump Equinix’s entry into Africa. The move, which values Teraco at $3.5 billion and is initially dilutive to earnings, suggests Digital is more focused on becoming the dominant data-center owner in Africa following Equinix’s announced purchase of MainOne for $320 million," said Lindsay Dutch, REIT industry analyst at Bloomberg Intelligence.

The sector is consolidating. CyrusOne Inc. and QTS Realty Trust both agreed to be taken private in 2021. In 2020, Digital Realty completed the roughly $7 billion acquisition of InterXion, its biggest deal on record, according to data compiled by Bloomberg.

Permira first agreed to invest in Teraco in 2014. Berkshire in 2019 became the largest shareholder in Teraco after acquiring a stake from Permira.