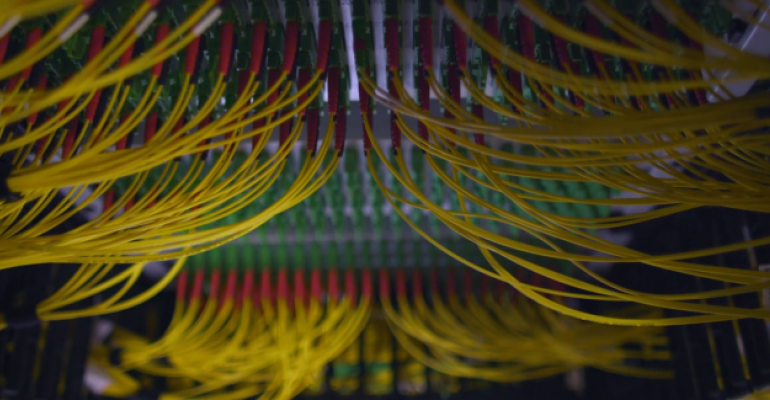 Digital Realty Trust, the world’s second-largest data center operator by revenue (after Equinix), has closed the acquisition of its European competitor Interxion.

The combination makes San Francisco-based Digital the second-largest data center provider in Europe (also after Equinix), giving it many key strategic assets in the region’s most important markets, including Frankfurt, London, Amsterdam, and Paris, as well as network-gateway assets for North African, Middle Eastern, and Asia-Pacific markets in Marseille.

The two companies announced in October that their management teams had greed to a deal in which Interxion shareholders would receive about 70 percent of a Digital share in exchange for every Interxion share they held. The deal valued the Hoofddorp, Netherlands-based operator at $8.4 billion.

Reports that Digital had been interested in acquiring Interxion started surfacing as far back as 2016.

Some of Interxion’s largest shareholders were said to have been hesitant to agree to the deal after it was announced, reportedly complaining that it valued the Dutch company too low. Digital later sweetened the deal by issuing about $1.5 billion in bonds to pay off Interxion’s debt once the deal was closed.

Late last month, Digital’s board further sweetened the deal by approving a $1.12 per share cash dividend for all its common stockholders. Interxion shareholders who would tender their shares in exchange for Digital’s would also get the dividend, if the requirement that at least 80 percent of Interxion’s shares would be tendered by March 9 (expiration date for the original offer) was met.

Majority of Interxion shareholders voted to approve the merger the same day the cash dividend was approved.

Digital said this Monday that the deal had met the minimum requirement of 80 percent of outstanding Interxion shares tendered and on Friday announced that the acquisition had been successfully closed.

About 92 percent of outstanding Interxion shares had been tendered by Friday.