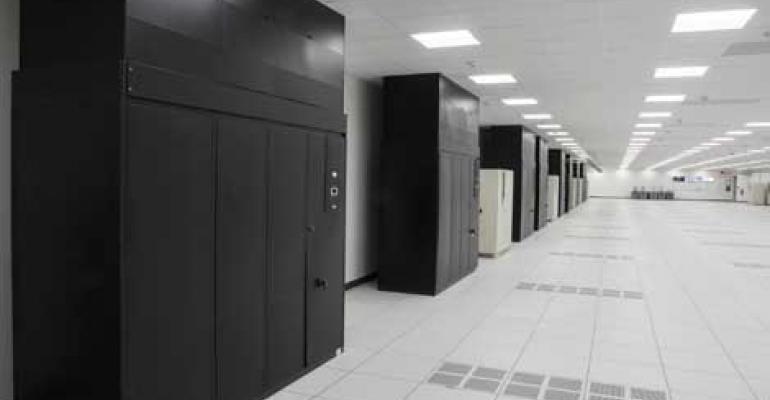 DataBank, a data center provider owned by investor Digital Bridge, has made yet another acquisition. This time, it has bought Edge Hosting, a managed cloud hosting company with a focus on compliance services.

Both companies are privately owned; terms of the deal were not disclosed.

DataBank sees Edge’s capabilities to deliver compliance with standards such as FedRAMP, HIPAA/HITECH, and PCI, among others, delivered through an analytics-driven portal, as “strategic capabilities,” which it plans to scale across its footprint.

Since becoming part of Digital Bridge in July of last year, DataBank has acquired C7 Data Centers and individual data center properties in numerous secondary markets around the US, including facilities formerly owned by 365 Data Centers and Stream Data Centers. It’s also began construction of a data center in Atlanta, where it signed the Georgia Institute of Technology as the anchor tenant.

Earlier this month, DataBank announced it would sell colocation space at the locations of its sister company Vertical Bridge’s wireless towers for edge computing workloads – an emerging business for data center providers.