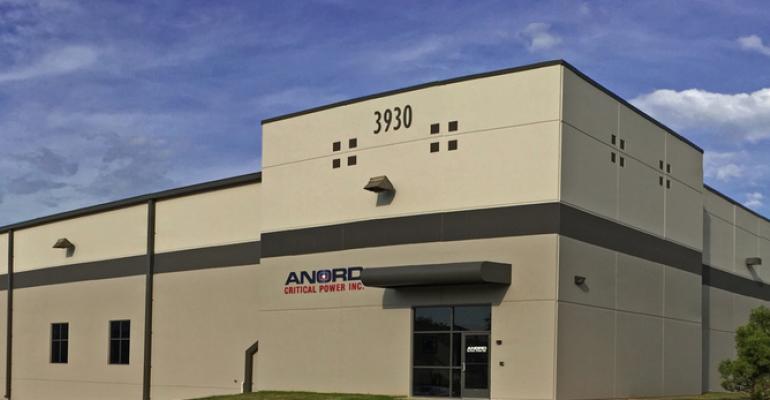 Bertram Capital followed its investment in Anord with purchase of a stake in Mardix. The combined critical power equipment vendor will be called Anord-Mardix Group.

Both companies sell equipment to data center operators among other customers in industries ranging from industrial buildings to energy and rail. They compete with the likes of ABB, Schneider Electric, and Vertiv.

The planned merger was announced by Bertram Capital, the private equity firm that made an investment in Anord in May of last year and recently also invested in Mardix.

The post-merger entity will be called the Anord-Mardix Group. Mardix shareholders and senior leadership “will retain a significant ownership in the combined company,” Bertram said in a statement. Its Anord deal was structured in a similar way and reflects the firm’s strategy of investing in businesses alongside their owners and founders.

In a statement, Jeff Drazan, managing partner at Bertram, said, “We believe there is further opportunity to consolidate best-of-breed companies in this sector.”