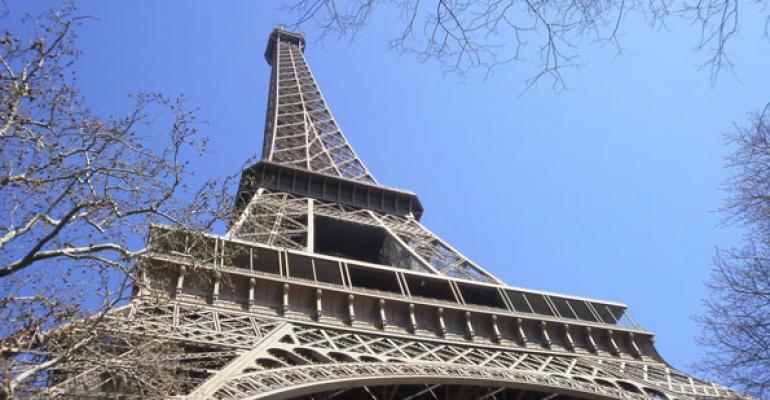 OVH Groupe SAS kicked off an initial public offering in Paris, in a move meant to give the cloud-storage provider funding to finance its competition with Amazon.com.

(Bloomberg) -- OVH Groupe SAS kicked off an initial public offering in Paris, looking to raise as much as 400 million euros ($469 million) that will give the cloud-storage provider funding to finance its competition with Amazon.com Inc. and accelerate its international expansion.

Existing holders will also sell shares in the IPO, the company said in a statement Monday. OVHcloud was valued at more than $1 billion in 2016, when KKR & Co. and TowerBrook Capital Partners took a combined 20% stake in the business.

OVH Groupe leases out storage and processing power to customers such as tiremaker Michelin and the French presidential palace. Besides Amazon Web Services, its competitors include Microsoft Corp.’s Azure division and Alphabet Inc.’s Google Cloud.

“I am not worried there’s too many IPOs in the market right now,” Chief Financial Officer Yann Leca said in an interview. “There is real appetite and demand for high-quality investments.”

OVH said in June it had begun preparations for a stock-market listing. Founder Octave Klaba and his family own 76% of the company and plan to remain majority shareholders after the offering.

The company, based in Roubaix near the Belgian border, has been laying the groundwork for an IPO for years. In 2018, it hired veteran telecommunications executive Michel Paulin as chief executive officer. It had a setback this year when a fire destroyed one of four data centers in Strasbourg, France, and damaged another.

While the company did lose “a few” clients after the fire, there has been no real change in client churn figures and new clients are signing up like in the past, the CFO said during the interview.

Some clients did lose data, but by law backups are their responsibility, not of cloud companies, he said. Still, the event has made the company “mindful” of how much the backups are needed, and it is modifying its offer as to grant everywhere a minimum of backup.

Klaba started the business in 1999, opening his first storage site in Paris with a loan from telecom entrepreneur Xavier Niel. His parents, immigrants from Poland, joined the company in its early years, and his brother, Miroslaw Klaba, is research and development director, according to OVH Groupe’s website.