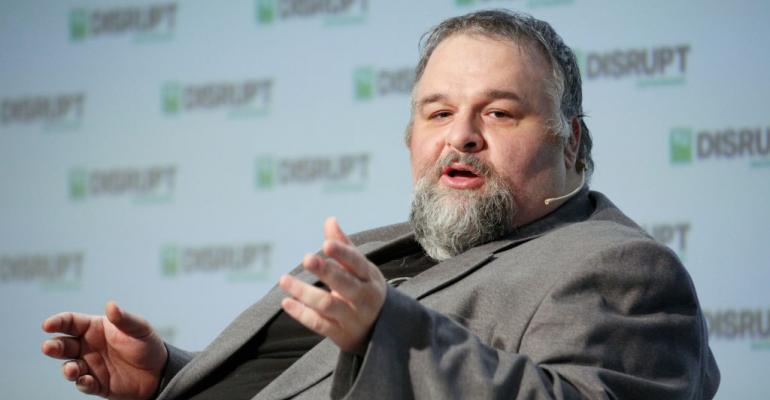 Okta, Zscaler shares have rallied more than 80 percent this year, while Crowdstrike has more than doubled since its June IPO.

Jeran Wittenstein (Bloomberg) -- A new generation of cybersecurity companies is creating billions of dollars in market value for investors as businesses increasingly turn to cloud-based products for better protection from sophisticated attacks.

Okta Inc., Zscaler Inc. and Crowdstrike Holdings Inc. have experienced rapid growth, and analysts say that should continue as customers allocate more resources to security systems that operate in the cloud. Shares of Okta and Zscaler have rallied more than 80% this year, while Crowdstrike has more than doubled since its June initial public offering, making it one of the best performing tech debuts in 2019.

“The security industry is in the midst of a massive transformation where we’re seeing security budgets increasingly migrate to cloud-based solutions,” Cowen analyst Nick Yako said in an interview.

Global security spending is expected to reach $103.1 billion in 2019, up 9.4% from 2018, according to IDC. And more of the software is running in the cloud as characteristics such as greater processing power and real-time updates combine for better protection. Cloud is expected to account for 38% of security budgets in 2020, up from 18% in 2018, according to a Cowen survey of chief information security officers conducted earlier this year. That’s fueling demand for products like Okta’s identity and access management. Meanwhile, traditional on-premise companies like Palo Alto Networks Inc. are scrambling to adjust their offerings.

“You can’t be storing data on premise and expect to have enough information to truly understand how the attacks are propagated and who the attackers are. Without that information you’re not going to stop them,” Needham analyst Alex Henderson said in an interview. “The fundamentals that are driving these companies is that they really do deliver better security.”

Okta is expected to post revenue growth of 39% when it reports fiscal second-quarter financial results on Wednesday after markets close. Founded in 2009, San Francisco-based Okta helps companies manage and secure access to their networks for employees and customers. Investors will be looking for an update on international initiatives as well as details about new products, according to Monness Crespi Hardt & Co. analyst Ryan Flanagan.

Zscaler, based in San Jose, California, and founded in 2008, offers a web-based firewall to filter Internet traffic. CrowdStrike, based down the road in Sunnyvale, protects employees’ smartphones and personal computers at the device level as opposed to the network level. CrowdStrike, which was founded in 2011, reports earnings on Sept. 5, followed by Zscaler on Sept. 10.

These stocks are also benefiting from resiliency to macroeconomic concerns like trade disputes and global growth, analysts say. Strong demand for their products and lack of supply-chain exposure to China have made them a relative haven for investors looking for fewer risks to growth.