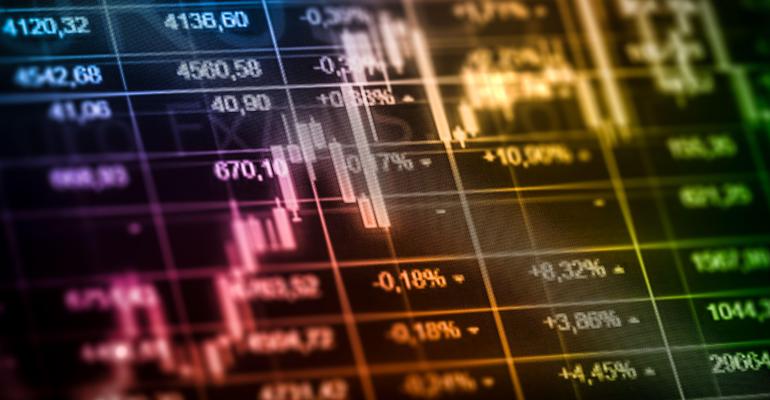 Data center sustainability vendors could emerge from the flurry of funding for Carbon Tech companies.

(Bloomberg) --Carbon and climate startups have attracted record investments at a time when other industries are struggling to tap funds from venture capitalists.

Buoyed by corporate and government pledges to cut greenhouse gas emissions, a record $1.4 billion poured into climate and carbon-focused startups in the second quarter of this year. That’s in stark contrast to the broader market for venture funding, which faces its largest quarterly percentage drop in nearly a decade, according to CB Insights.

“Venture capital investors are not asking for the highest ROI anymore. They’re asking for a mix of profitability, but also positive impact,” Raphaele Leyendecker, managing director at Techstars Paris Accelerator, said in an interview. “The investment is being redirected to game-changer technologies that are helping the planet actually live longer.”

Investments in climate-tech startups jumped 47% in the first half of 2022 from a year earlier, with venture capital funds such as Y Combinator, Lowercarbon Capital and Techstars helping feed that surge.

The climate and carbon category in BNEF’s climate-tech framework includes startups such as Climeworks AG, whose technology extracts carbon from the atmosphere, and Sweep, which helps high-emitting companies build strategies to lower their carbon footprints.

Related: Operating a Data Center From a Subterranean Biosphere

The momentum behind these startups is part of a broader investment trend centered on climate mitigation. Noteworthy efforts include those by the First Movers Coalition, which gathers companies in high-emitting industries to develop and invest in clean technology developments around the world. Business leaders like Bill Gates have also thrown their financial might behind carbon removal projects.

Still, investors who aren’t directly focused on climate are also finding ways to get involved. Carbon offsets, a system that balances negative emissions through a separate sustainable initiative, are growing increasingly popular, for instance.

“Everybody’s focused on climate tech,” Ryan Freedman, general partner at Alpaca VC who focuses on the property technology industry, said in an interview. “It’s hard to be a ‘PropTech’ investor and not have a climate purview.”

At the same time, corporate climate goals are on the rise and a shift in government policies has spurred further interest in the field. President Joe Biden signed the Inflation Reduction Act on Tuesday, which could deliver roughly $100 billion to carbon capture projects in tax credits, according to BNEF. In Europe, governments have raised cross-border initiatives such as the European Climate Law.

“As we get incentive for investment, it’s easier to find the right companies and to push their ambitions forward,” Leyendecker said.

There’s still a long way to go before these innovations yield significant results, according to Freedman. Carbon capture and storage projects are dogged by high costs and the challenges of scaling up. And critics say the fossil-fuel industry’s backing for carbon capture technology gives it an excuse to keep pumping oil and gas -- diverting resources from the hard job of emissions reduction.

However, with institutional investors slowly backing the transition, the climate-focused startup space could continue to grow.

“Institutional capital is starting to ask questions to their managers on how to be more responsible around all of this that’s embodied and operational,” Freedman said. “That’s the first sign that the domino is about to fall and that a lot of resources will be put behind to make this happen.”