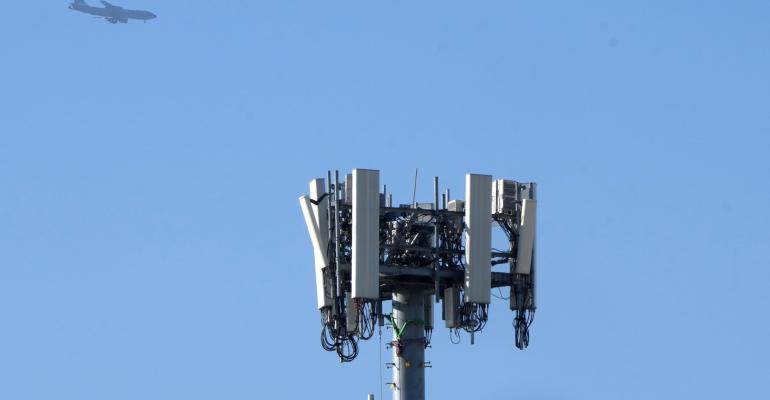 Legion Chief Investment Officer Chris Kiper said he supports DigitalBridge’s leadership under Chief Executive Officer Marc Ganzi and its moves to transform the company over the past two years. He estimates the company could triple in value in the next two years as it continues to raise new funds.

But if those efforts fail to see the company’s shares re-rate within the next 12 to 18 months, the company should consider a sale, Kiper said during a presentation at the Bloomberg Activism Forum Tuesday.

DigitalBridge believes its approach is best for investing in digital infrastructure and delivering superior, long-term value, a spokesperson said, adding that the company is pleased to have the support of Legion and other shareholders and remains committed to maintaining an open and constructive dialog.

Formerly known as Colony Capital, DigitalBridge was founded by investor Tom Barrack before he left the company last year following his arrest on federal charges alleging he unlawfully lobbied on behalf of the United Arab Emirates. He was later cleared of the charges.

Meanwhile, DigitalBridge under Ganzi has been transforming from a diversified real estate investment trust to an alternative asset manager specializing in digital infrastructure, including cell towers, data centers, fiber and small cells.

Legion, which has been an investor since 2020, commended the company for its efforts to refresh the board, sell legacy assets, buy back shares and transition to a pure-play digital investment manager. Kiper noted that under Ganzi the company has consistently exceed its fee-earning assets under management targets, which should reach roughly $25 billion by the end of this year and $55 billion by the end of 2025.

At the same time, efforts to monetize its digital operating segment should deliver proceeds that would equate to roughly 30% by 2023.

Legion estimates that, based on a 2023 sum-of-its-parts analysis, there is potentially an 80% upside on where the shares are trading, and that DigitalBridge could triple in value by 2025 as new funds are launched.

DigitalBridge rose 4.9% to $13.12 in New York trading Tuesday, giving the company a market value of about $2.1 billion.

Kiper said he is a strong believer in Ganzi, noting that the CEO is also highly incentivized to drive up the value of DigitalBridge’s shares. If the stock hits $40 a share by mid-2024, Ganzi stands to get a $100 million payout, he noted.

If that can’t be achieved by current efforts, Kiper said the company should consider a sale with several big-pocketed buyers already operating in the space, including the Blackstone Group Inc., KKR & Co., EQT AB, Brookfield Asset Management Inc. and Macquarie Group Ltd.