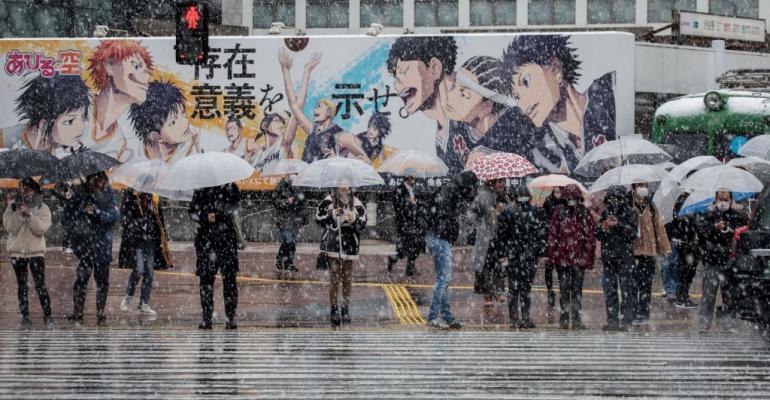 The Warburg Pincus-backed firm announced Tuesday a plan to build a 100MW campus in Saitama City, located in the Greater Tokyo metropolitan area. It plans to build the campus in two 48.5MW phases, targeting hyperscale cloud platforms as clients. It expects to invest $1 billion in the project.

American and Chinese hyperscalers are after massive growth potential in the Tokyo market, which has relatively low cloud adoption and no meaningful domestic competition, according to Structure Research. And data center developers and investors are eager to build the facilities to house their cloud computing infrastructure.

Tokyo will be Princeton Digital’s fifth market, adding to its footprint in China, Singapore, Indonesia, and India. Its expansion strategy includes acquisitions, carve-outs, and greenfield development, the company’s CEO, Rangu Salgame, said in a statement.

The company expects to launch the campus either at the end of 2023 or the beginning of 2024, he told Reuters.

Besides private equity investment by New York-based Warburg, it has raised $230 million from China Merchants Bank and $360 million from Ontario Teachers’ Pension Plan Board, Reuters reported.

Princeton Digital is considering raising another $400 million in a round that would value it at $2 billion in preparation for a potential initial public offering, Bloomberg reported.