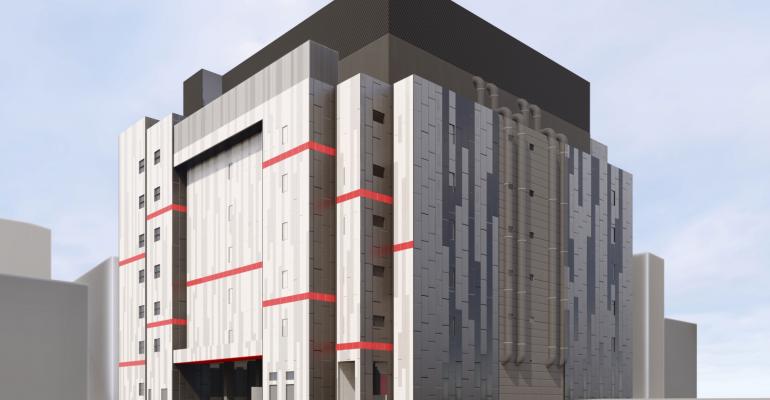 The market on the island may be saturated, but the two firms have an advantage in their global scale.

Both companies last month announced big new data center construction projects on the island. San Francisco-based Digital (whose tenants in Singapore include Facebook) said it’s building a multi-story 50MW facility on a newly acquired land parcel next to one of its two existing data centers there. The facility will provide nearly 370,000 square feet of space, the company said. Redwood City, California-based Equinix said it’s investing $85 million to build a seven-story data center, which will be its fourth on the island and ultimately provide about 130,000 square feet. Both builds are on aggressive timelines, with Digital expecting to bring its Digital Loyang II site online by the third quarter of 2020 and Equinix planning to launch the first phase of SG4 toward the end of this year.

Access to submarine cables that connect much of the region, business-friendly government, and economic and political stability have made Singapore the go-to data center location for any company wanting to serve customers in Southeast Asia. Content companies, financial services firms, and internet giants from inside and outside Asia have all invested in infrastructure there so they can reach the maximum number of users from one place. Google, Amazon, Microsoft, IBM, Alibaba, and Tencent all have data centers in Singapore, as do Visa, Credit Suisse, and Goldman Sachs. Facebook last year announced construction of what it said would be the largest data center ever built in the tiny city state. 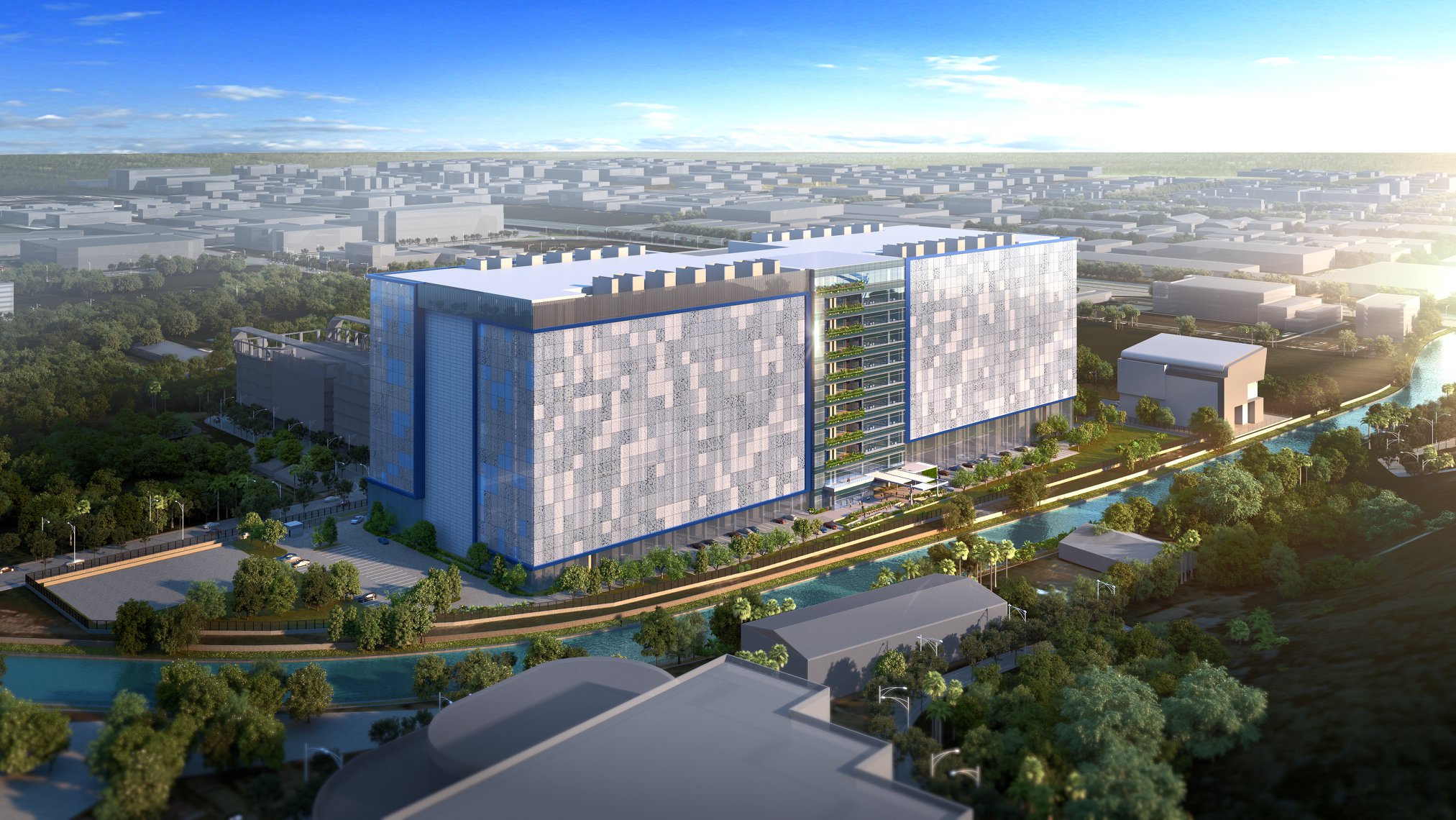 To take advantage of the demand, local and international data center providers have been flocking to Singapore in recent years, making it one of the toughest markets to compete in. The market is highly competitive and “somewhat saturated due to a large number of local and international colocation providers relative to the size of the country,” Jabez Tan, head of research for data centers at Structure Research and an expert on Asian colocation markets, told us. But only a handful of players “can cater to global, multi-region requirements,” he added, and Digital Realty and Equinix are in that small group, which gives them an advantage.

Equinix’s future SG4 facility will “fill in a geographic gap in its Singapore footprint,” Tan said. Its three existing data centers there are clustered on the western side of the island, while the new site is in Tai Seng, a strategically important area on the east side, home to a Global Switch carrier hotel and “a recent flurry of new [data center] build activity coming from China Mobile and Ascendas-Singbridge.”

Digital’s new site is also in an eastern area, in Loyang, Tan said. It is an especially important area if you’re catering to hyperscale platforms like Microsoft Azure or Amazon Web Services, which typically build multiple data center clusters in every major region that are some miles away from each other and serve as each other’s backup. “Most of the hyperscale builds are located in the Tanjong Kling cluster on the western side,” Tan said, which makes the companies behind those builds likely to seek space and power on the opposite side of the island next.

Not only is there competition for customers – there’s also competition for land, of which an island can only offer so much. In anticipation of future land shortages, Singapore’s government two years ago agreed to fund research of high-rise and underground data center design by local data center provider Keppel and the Chinese tech giant Huawei. Underground data centers do exist, but they aren’t common, while multi-story data centers are a growing trend as the supply of suitable land in the hottest markets shrinks. Facebook’s future data center in Singapore will be 11 stories tall, while Equinix’s will be seven stories. Digital Realty didn’t say how tall its “multi-story” building will be.