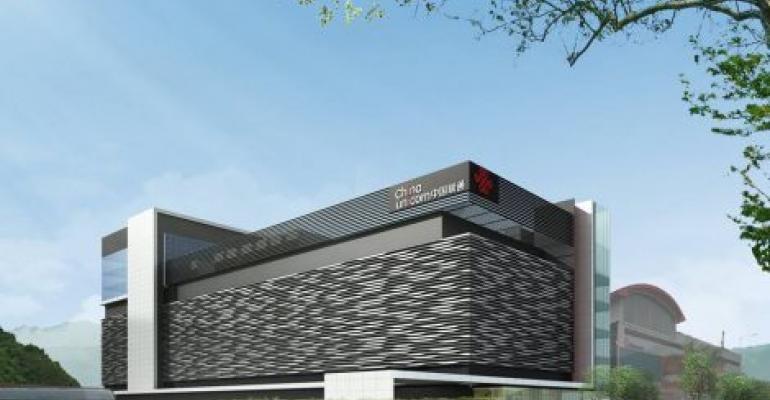 In a statement, GDS said that development of the digital economy has created unfilled demand for large-scale data center infrastructure and services in markets across China that are outside of the country’s core markets where the company has data centers today. As a priority, the partners have agreed to start with a pilot project in the Tianjin market.

GDS is one of the primary data center providers in China for the world’s largest cloud platforms. That’s why CyrusOne, one of the largest US-based data center providers, recently spent $100 million to acquire an 8 percent stake in the company and signed a cross-selling partnership agreement. The partners agreed to sell each other’s services in their respective markets to hyper-scale customers.

GDS's latest partnership may lead to more location options CyrusOne can offer its clients in China, but its close ties to the government may also make Western companies more cautious about using its services.