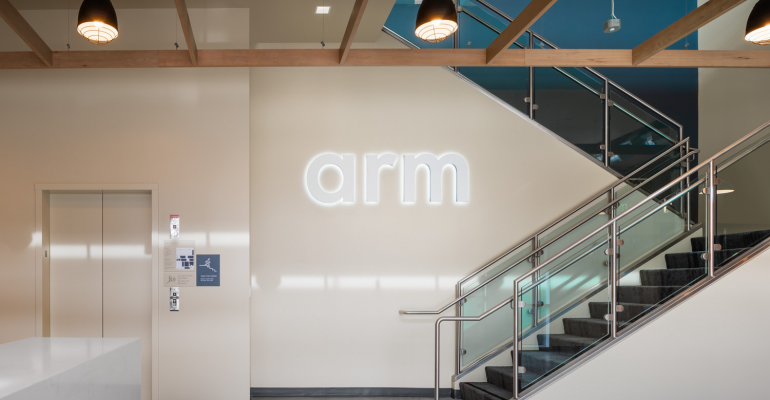 Broadcom Corp., MediaTek Inc. and Marvell Technology Group Ltd. are the first customers of the Cambridge, U.K.-based Arm to publicly support the takeover, which has raised concerns on national security grounds, the Sunday Times reported.

The endorsement comes as the U.K. Competition and Markets Authority prepares to deliver a review that may oppose the takeover. The potential deal is also being reviewed in the U.S., European Union and China.

Rival Qualcomm Inc. and tech giants including Microsoft Corp. have voiced fears that Nvidia could limit the supply of the company’s technology to its competitors or raise prices. Arm, which is being sold by Japan’s SoftBank Group Corp., offers its designs to more than 500 companies that make their own chips.