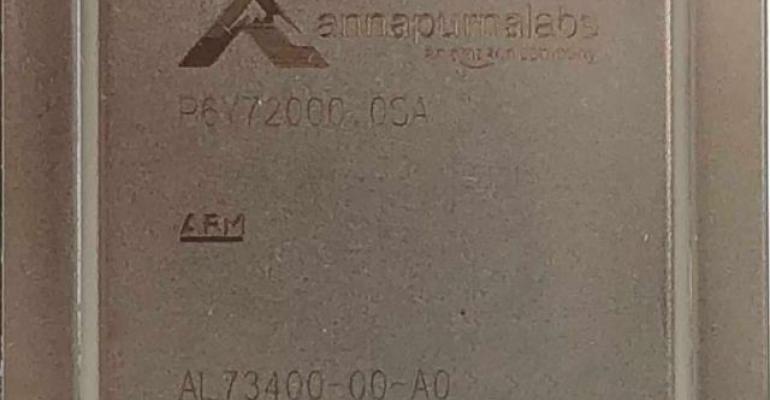 His retirement at the end of the month will mark an end of an era for the UK chip designer.

Amy Thomson (Bloomberg) -- Mike Muller, the co-founder and chief technology officer of ARM Holdings Plc, will retire at the end of the month, marking an end of an era for the U.K. chip designer.

Muller, 60, had served as the Cambridge, England-based company’s CTO for nearly 20 years, according to its website. It wasn’t immediately clear who would replace him, a company spokesman said.

ARM was the U.K.’s largest listed technology company, receiving royalties from companies such as Apple Inc. and Samsung Electronics Co., when Masayoshi Son’s SoftBank Group Corp. bought it for $32 billion in 2016. Change came fast after Son’s investment, with the company adding about 2,000 employees and making plans for a new 48-million pound ($60 million) building on the Cambridge campus. Muller had called the building, with a 180-meter (590-foot) long atrium and floating staircases, “quietly understated.” 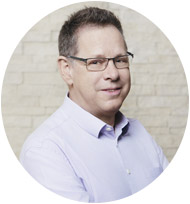 Mike Muller, Arm co-founder and CTO, due to retire at the end of September 2019

Following the takeover from SoftBank, what was once seen as a successful if sleepy U.K. tech company was soon told to transform itself into a fast-growing startup similar to SoftBank’s other tech investments. Son has said he wants to relist ARM in the next five years and Chief Executive Officer Simon Segars said ARM is investing heavily attempting to break into high-end computing and to become central to self-driving car technology.

Last year, the company made its biggest acquisition in 14 years, spending $600 million for a data analytics startup in an attempt to build out its internet-of-things division.

Muller was one of about 16 founders when ARM was created in 1990 of which a handful remain. A Cambridge University alum, he also acts as a non-executive director of Cambridge Innovation Capital, which funds companies that start in the school or the “Cambridge ecosystem.”