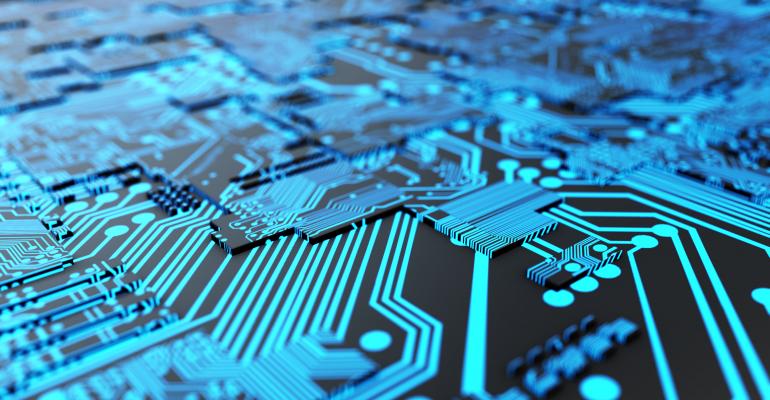 The new blueprints should also deliver 30% performance increases over the next two generations of processors for mobile devices and data center servers, said Arm, which is being acquired by Nvidia Corp.

The upgrades are needed to support the spread of computing beyond phones, PCs and servers, Arm said. Thousands of devices and appliances are being connected to the internet and gaining new capabilities through the addition of more chips and AI-powered software and services. The company wants its technology to be just as ubiquitous here as it is in the smartphone industry.

“As we look toward a future that will be defined by AI, we must lay a foundation of leading-edge compute that will be ready to address the unique challenges to come,” said Simon Segars, chief executive officer of Arm.

Arm sells processor designs and licenses an instruction set -- code that controls semiconductors -- to companies such as Apple Inc., Samsung Electronics Co. and Qualcomm Inc. Arm’s technology is pervasive in the smartphone industry and is gaining a foothold in other markets such as personal computers and servers.

Intel dominates the markets for PC and server processors. But that grip is slipping as customers such as Amazon.com Inc. increasingly design their own chips using Arm technology. With the launch of its new Armv9 architecture, Arm is trying to cement its current position while giving customers tools to compete better with Intel.

Softbank Group Corp. is selling Arm to Nvidia for $40 billion. The deal is awaiting regulatory approval. Some Arm customers are protesting the transaction, Bloomberg has reported.