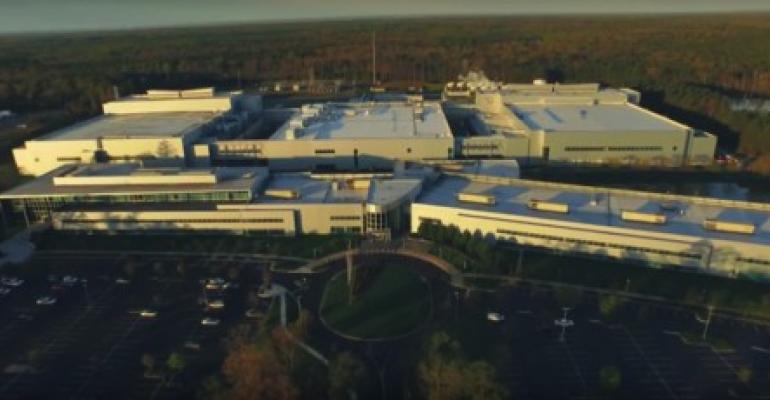 Saying hyper-scale companies in addition to 10MW-and-up data center leases also like the option to deploy in smaller chunks but quickly, QTS Realty Trust announced a new product which enables those companies to fill the publicly traded REIT’s massive facilities around the country 2MW at a time.

The much larger deals the likes of Microsoft and Amazon have been signing with data center landlords in recent years as they race to expand the physical footprint of their cloud empires have been one of the primary effects of the cloud-computing revolution on the data center provider industry. But there’s also demand for smaller deployments by large clients, either to enter new markets where future demand trends are hazy or simply to avoid paying rent for unused capacity.

While QTS has data centers in top US markets – namely in Chicago, Dallas, and Silicon Valley – most of its locations are in places considered tier-two markets, where it is less likely to close those large hyper-scale deals, and where the 2MW product may be a better fit. If a client needs more down the road, they can take another 2MW in the same facility.

Case in point: along with announcing the 2MW product, called HyperBlock, QTS said it has sold and deployed one in Irving, Texas, to “one of the world’s largest cloud service providers.” The company said it delivered the block 60 days after signing the contract.

The cloud company, whose name QTS did not disclose, has been its client since 2016.

HyperBlock is an engineered turn-key solution, meaning the design includes everything from electrical and mechanical system configuration to connectivity and logistics. It also includes software APIs clients can use to manage the infrastructure, life-cycle management, and support.