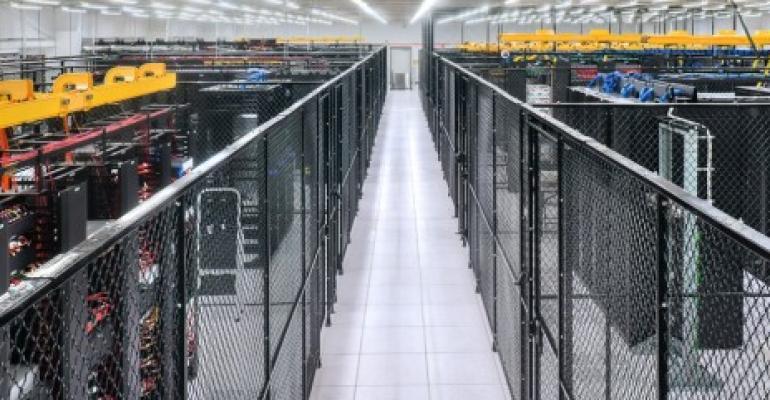 Shaw Sells Data Center Provider ViaWest to Peak 10 for $1.7B

ViaWest and Peak 10 combined will be North America’s largest privately held data center company, Shaw said in a statement on Tuesday. The deal frees up cash for Shaw to focus more on expanding its wireless business and competing with Telus Corp., Rogers Communications Inc. and BCE Inc. Shaw rose 4 percent to C$29.80 at 9:43 a.m. in Toronto, its biggest intraday rise in two months.

Shaw, based in Calgary, has been re-adjusting its focus to providing home internet, TV and wireless services after selling its media division to Corus Entertainment Inc. and buying Wind Mobile to add wireless to its offerings. Shaw also said Tuesday it would spend C$430 million to buy wireless spectrum form Quebecor Inc., giving it the ability to offer better wireless service in Toronto and major western Canadian cities.

“This transaction should allow Shaw to redeploy cash where it is needed: wireless,” Mayer Yaghi, a Montreal-based analyst with Desjardins Securities Inc., said in a note to clients. The deal makes sense because more of ViaWest’s business was in the US and therefore didn’t line up with the rest of Shaw’s operations, he said.

Correction: A previous version of this article incorrectly named Chris Eldredge as CEO of Peak 10. The company's CEO is Chris Downie, and the article has been corrected accordingly. DCK, which added the details about the CEO, regrets the error.