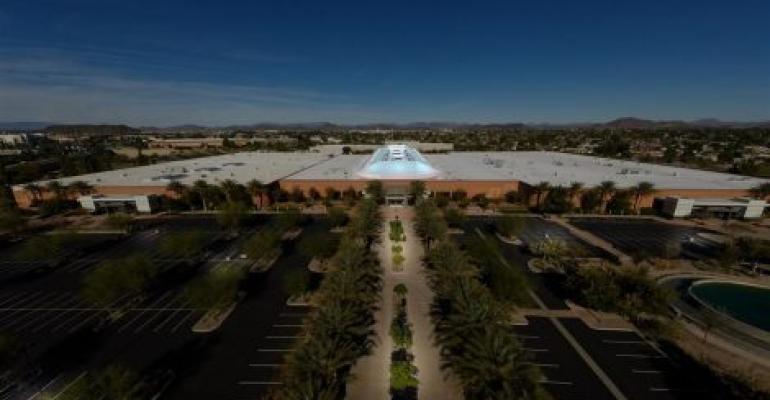 Founder Carnemark to focus on tech, strategy, as CTO and vice chairman

Aligned Energy, the recently launched data center provider with a unique business model enabled by the design of its cooling system, has appointed a new CEO. Andrew Schaap takes company helm after 11 years at Digital Realty Trust, one of the world’s largest data center providers.

Aligned’s current CEO, Jakob Carnemark, who is also its founder, vice chairman, and CTO, will focus on technology and strategy. In a statement, Carnemark said he’s always planned to eventually bring on another chief exec:

“To continue building upon the successful foundation we have laid at Aligned Energy, it is the right time to bring on a proven data center executive to run the business. I have always said that as the business scales, I would like to bring in a CEO to manage our company so I may focus on accelerating our technology development to serve our clients.”

In his most recent senior VP role at Digital Realty, Schaap focused on global large-scale data center projects for clients, according to the announcement Aligned released Monday, which also said Schaap was part of the executive team that grew the San Francisco-based data center REIT’s revenue to $2 billion. 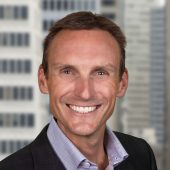 The company has a unique business model for a colocation provider. It offers data center capacity on-demand, allowing customers not only to expand both capacity and the price of their lease in small increments, but also to contract it.