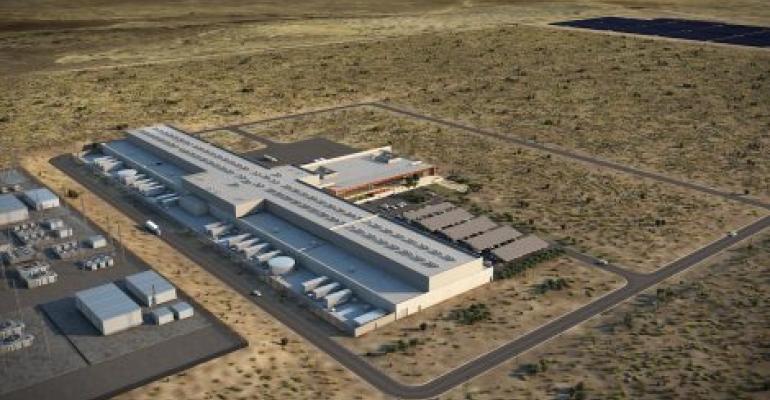 Facebook is putting its own high-capacity fiber in the ground to connect its future Los Lunas, New Mexico, data center to the other server farms that host most of the social network’s infrastructure. The company expects the special type of fiber it is using to build the network to make it enormously more efficient than most cables that exist today.

The underground cable system will be 200 miles long and provide three diverse network paths to the Facebook data center in Los Lunas, company representatives wrote in a post on the Facebook page for the future Los Lunas facility. Facebook claims it will be “one of the highest-capacity systems in the US.”

To satisfy their hunger for network bandwidth, operators of hyper-scale data center platforms like Facebook, Google, Microsoft, and Amazon have been pouring a lot of money into the physical network infrastructure that makes up the internet, altering market dynamics for traditional network owners and operators. They’ve been investing in construction of intercontinental submarine cables – projects that cost hundreds of millions of dollars and have traditionally been backed almost exclusively by telco consortia.

More: Here are the Submarine Cables Funded by Cloud Giants

Facebook is now making a similar play on land, choosing to invest in its own terrestrial fiber instead of leasing network capacity from long-haul connectivity providers such as Level 3, CenturyLink, or XO Communications. And it’s building a network it expects to scale and perform better than the services those companies provide:

“With state-of-the-art optical fiber being deployed, it will be 50 percent more efficient when moving information compared to most high-capacity cables previously built. Specifically, we can move information 50 percent farther without needing additional equipment to regenerate the signal — helping our bandwidth demands scale.” 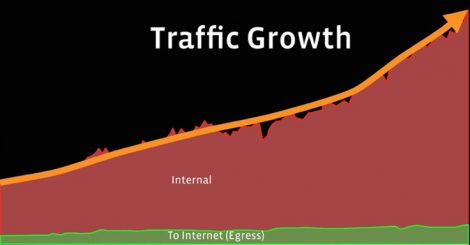 It appears that those needs are now massive enough to justify the investment in its own physical underground fiber.

See also: Everything You Wanted to Know about Facebook Data Centers