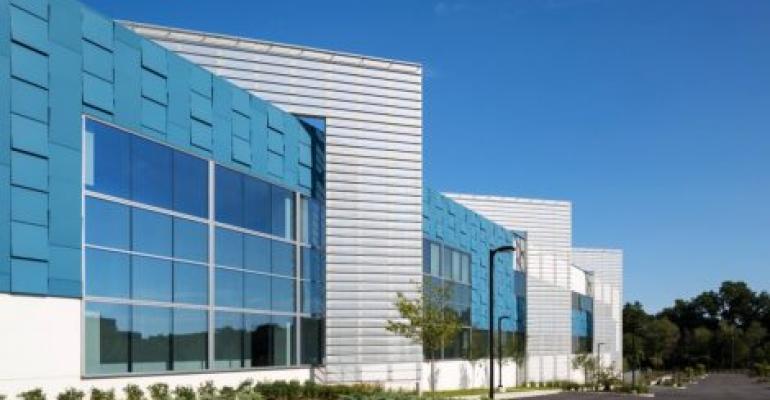 The other properties acquired are healthcare facilities, one in Aurora, Illinois, and three in Texas.

“We believe these acquisitions represent our commitment to invest in high-quality real estate in the growing data center and healthcare industries. We further believe the critical nature of these buildings to the tenants that occupy them, along with their favorable locations and property conditions make them attractive acquisitions for CV Mission Critical REIT II,” said John E. Carter, CEO of CV Mission Critical REIT II, in a statement.

Michael A. Seton, President of CV Mission Critical REIT II, commented, “We believe acquisitions like these align well with our high-growth, net lease, mission critical investment strategy, and anticipate that they will translate into added value for our stockholders.”

Moving forward, management’s goal for Carter Validus Mission Critical REIT II, Inc., formed in 2014, is to continue to build its portfolio and assets. However, the company is reportedly looking to split its data center and hospital assets in its other investment trust and sell each separately.