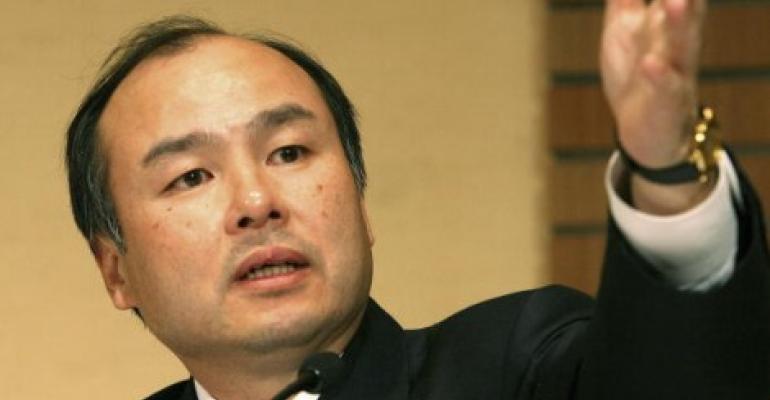 Anonymous sources say the Japanese company will receive about $8 billion for the shares.

By Pavel Alpeyev and Dinesh Nair (Bloomberg) -- SoftBank Group Corp. plans to sell a 25 percent stake in ARM Holdings Plc to a technology fund it is creating with Saudi Arabia after lead investors expressed a desire to include the chipmaker in their portfolio, according to people familiar with the matter.

The Japanese company will receive about $8 billion for the shares, the people said asking not to be identified because the details are private. The transaction will be separate from the $25 billion SoftBank plans to contribute to Vision Fund, one of the people said. The deal was previously reported by the Financial Times.

SoftBank founder Masayoshi Son is in the process creating the $100 billion fund with the Saudis, Abu Dhabi investor Mubadala Development Co. and other backers that would make the Japanese billionaire one of the world’s biggest technology investors. Son acquired ARM for $32 billion in September, a bet on the future of connected devices. SoftBank separately led a $1.2 billion investment in satellite startup OneWeb Ltd., which Son has said will be included in the Vision Fund when it closes.

See also: Microsoft Pledges to Use ARM Server Chips in Challenge to Intel

The Abu Dhabi fund is already a major investor in the semiconductor industry. The state-owned investor is the largest single shareholder in Advanced Micro Devices Inc with a stake of 10.3 percent, according to data compiled by Bloomberg. It also has ownership in Globalfoundries Inc., one of the largest contract manufacturers of semiconductors globally.

“Our discussions around participation in the fund are productive and ongoing,” Brian Lott, Mubadala’s head of communications, said in a text message. “Mubadala has made a number of significant investments in advanced technology, and we see our potential involvement in the Vision Fund complementing those investments.”