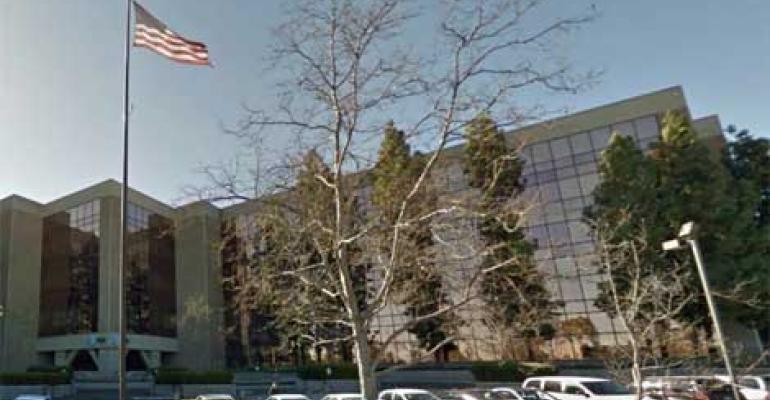 Non-traded REIT may split data center assets from hospitals in two separate transactions, worth $3.5B total

Carter Validus Mission Critical REIT is considering a sale that could value the hospital and data center-focused real estate investor at more than $3.5 billion, Reuters reported.

For the last seven years the non-traded real estate investment trust has been buying medical facilities and data centers. Now, it is thinking of splitting its assets into separate hospital and data center portfolios and selling them separately, sources familiar with the deliberations who were not identified told the wire news service.

Analysts and real estate brokers have been forecasting a data center acquisition-heavy 2017 for the US market, and so far there has been no shortage of deals closed.