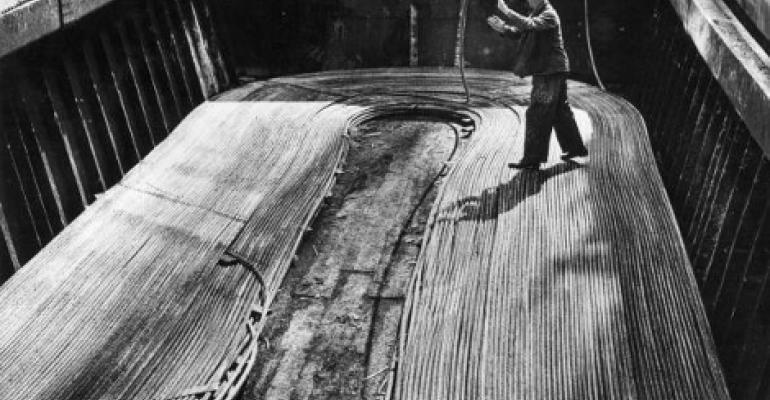 Here are the Submarine Cables Funded by Cloud Giants

As their global bandwidth needs grow, operators of hyper-scale cloud platforms -- Google, Microsoft, Facebook, and Amazon -- have started to play a much bigger role in consortia that build intercontinental submarine cables. In some cases, these cloud companies have been signing on as major customers of future cables, thereby enabling cable builders to finance the projects. In other cases -- and we're seeing more and more of this lately -- these companies get involved directly, as the projects' investors and owners.

These investments by hyper-scale companies and by other cable builders looking to serve their bandwidth needs have spurred a submarine cable construction boom. One of the potential outcomes of the boom is more demand for data center space in facilities operated by the likes of Equinix or Digital Realty Trust, among others, which can provide network access to these new connectivity routes.

More on that here: Will the Submarine Cable Boom Drive More Revenue to Colos?

And here's the list of submarine cable construction projects hyper-scale cloud companies have helped fund in recent years. Click on the maps to enlarge (all data and maps courtesy of the telecommunications market research firm Telegeography): 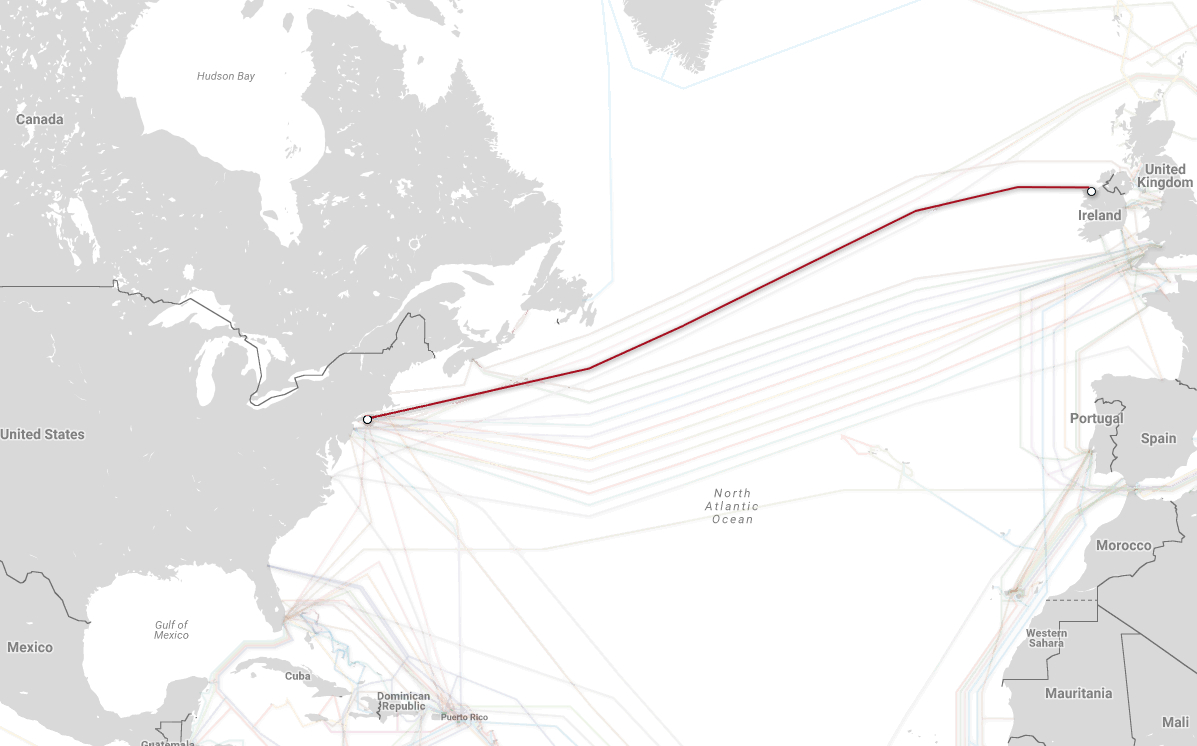 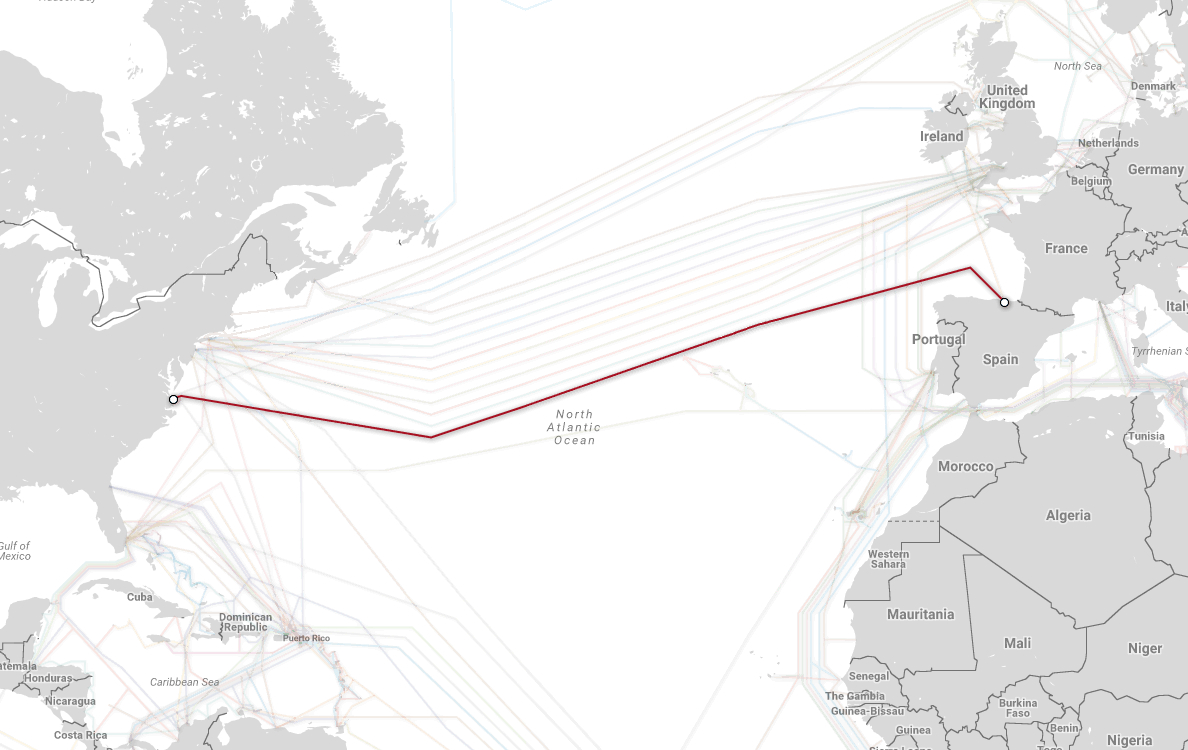 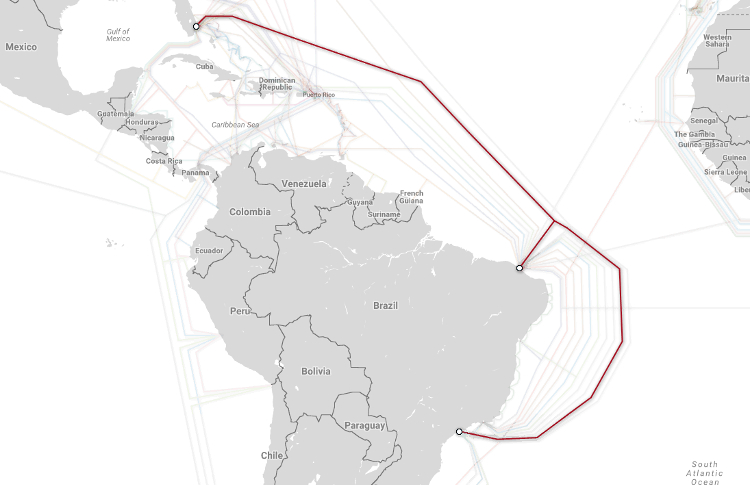 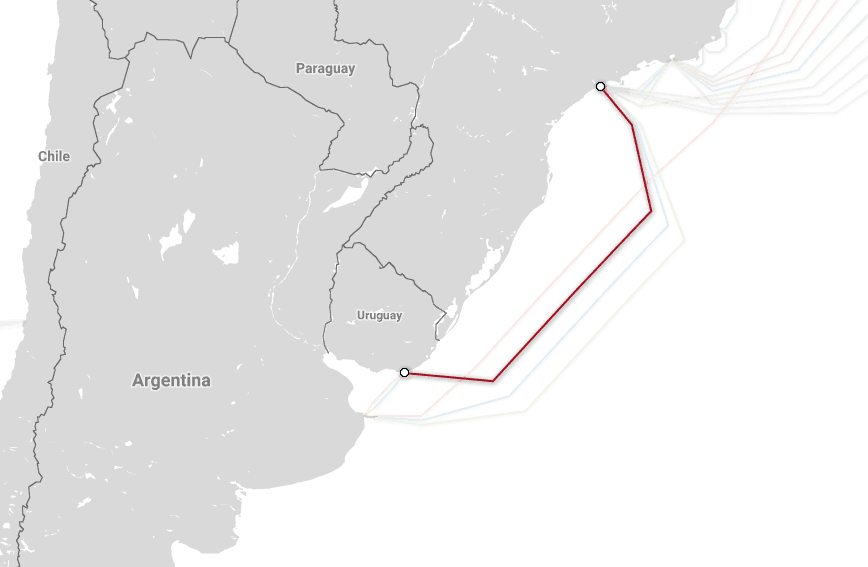 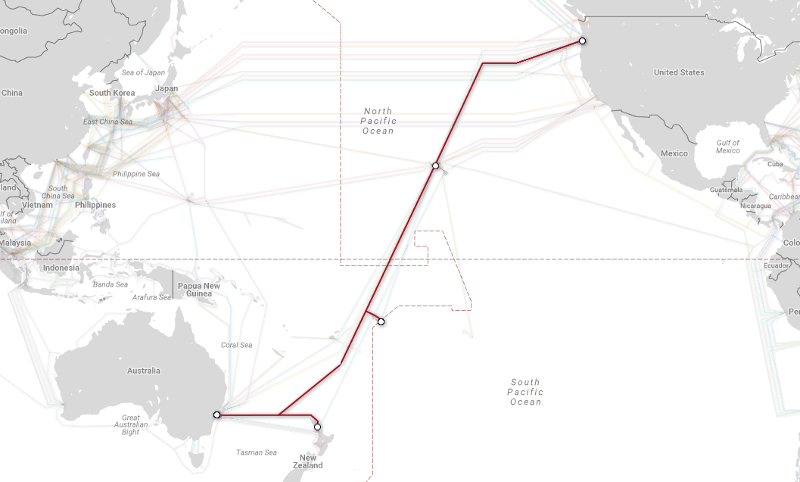 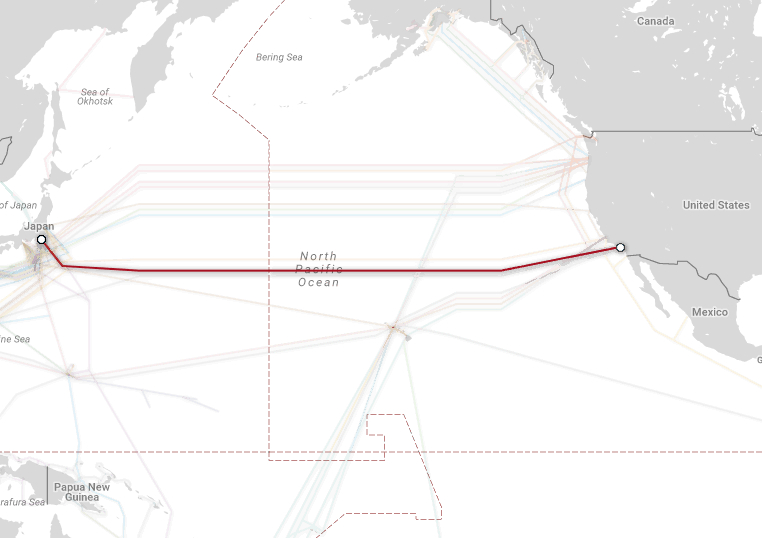 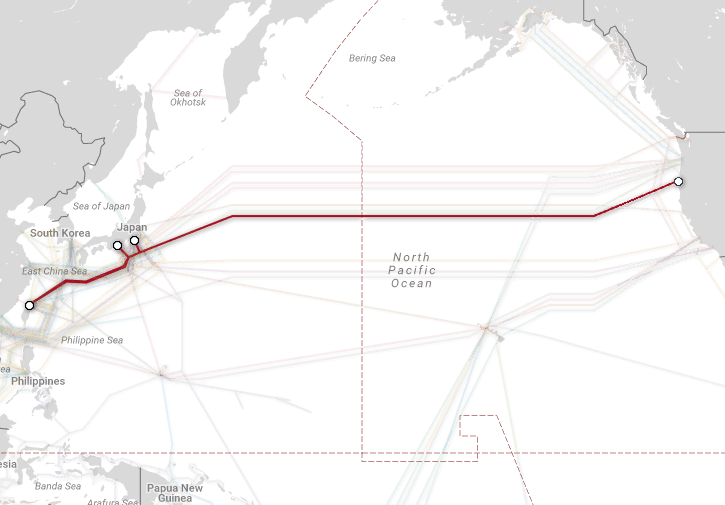 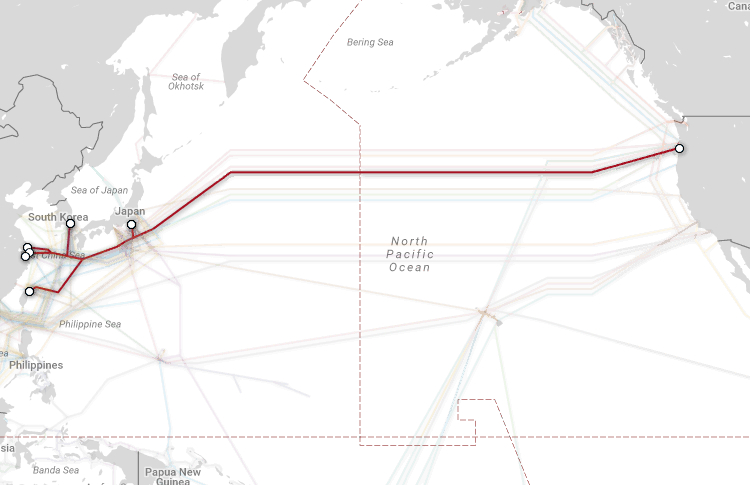 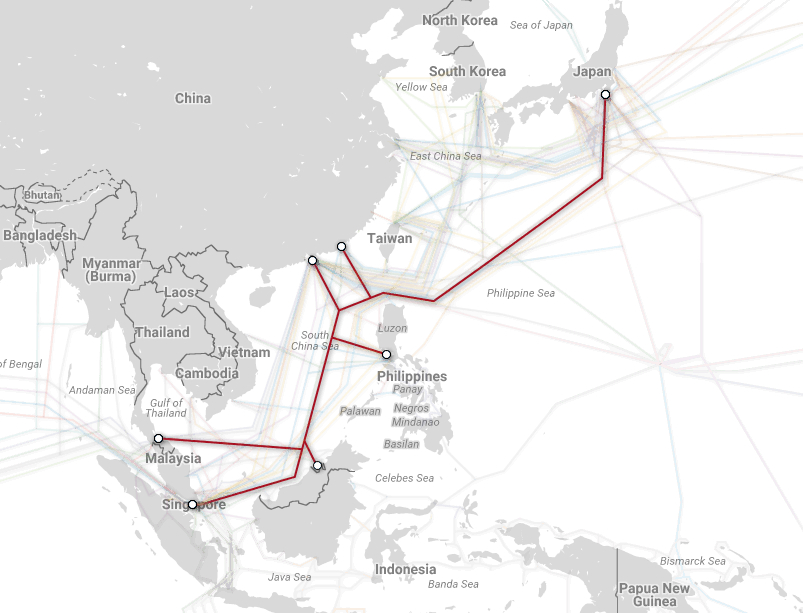 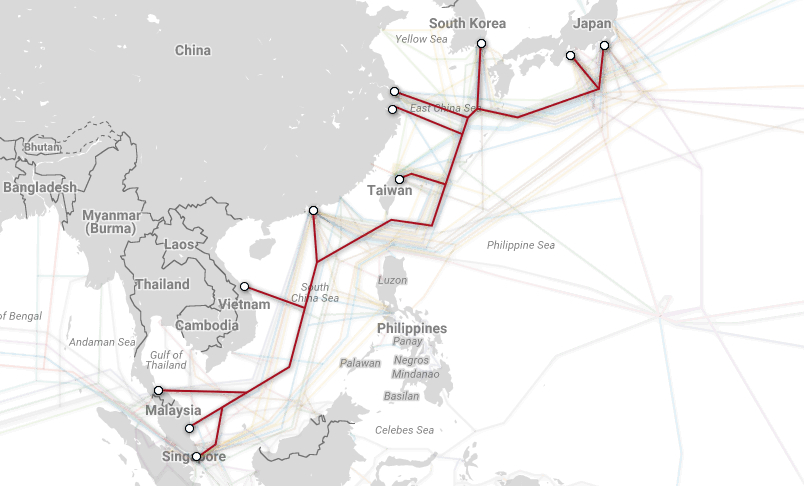 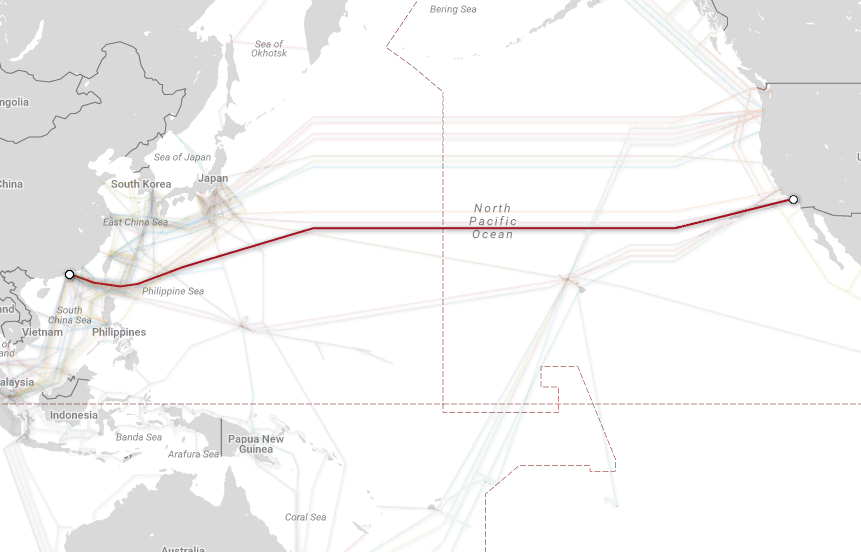