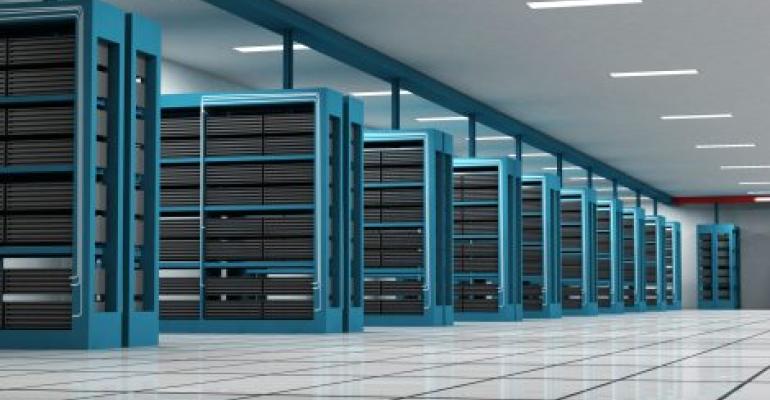 EMC's Joshua Bernstein on When to Deploy Open Source

Open source or closed? Cost might be the last thing to consider when making that call.

"A lot of people are a little shocked and confused to hear about how EMC is contributing to and supporting open source development," Joshua Bernstein said to open his keynote address at last year's MesosCon conference in Denver. "I think that while many of us already understand the benefit of that, convincing large companies to do this sort of thing is a challenge."

Berstein became Dell EMC's vice president of technology in 2015, after a four year stint as manager of Siri development and architecture at Apple. At MesosCon, he talked about some of the things that DevOps should consider when deciding whether to deploy open source or proprietary solutions.

"The opportunity that I got, to leave Apple and come to EMC to open our open source development team, EMC Code, forced me to reflect on how open source changed the way we ran our data center, and how we changed things from what's well known, from running very large VMware instances to running on Apache Mesos."

This led him to define the value of open source in a DevOps environment, and to determine what distinguishes it from traditional closed source software. He came up with a bullet list of four items: freedom, innovation, flexibility and integration.

"[T]hese four really stick out to me," he said.

Freedom: "Freedom is the ability to run the software anywhere for any purpose. If we want to run it on our own on-premises data center, to push it into the cloud, or whatever the case may be, we really value that freedom. We don't want our vendors, our partners, or the people we pull the software from, to tell us what we can and cannot do with it."

Innovation: "We value the ability to innovate and leverage the collaborative community. Everybody here [at MesosCon] is very interested in leveraging everybody else's work. At EMC Code we have 48 projects fully open sourced. Eight of them are driven by my team directly, the rest are driven by the community themselves. I'm very proud of that, I think if you look at the innovation and technology that's come out of this room, it's quite staggering, and arguably overpowers what any single software company can do on their own. As consumers of open source software, we value that innovation."

Flexibility: "This is the idea to deploy the software in any manner that best suits us. If we're a software developer and we want to deploy it on our laptop for a test dev environment, if we want to put it in our own data centers, or if we want to run it on Amazon, we really value this flexibility, this ability to consume it."

Integration: "It's the ability to integrate open source software more easily with existing infrastructure. The interesting thing is that when we were making purchasing decisions about what proprietary software we'd put in our data center, we actually made purchasing decisions not necessarily based on what was cheaper, or what had the fastest performance, but what integrated with the tool sets that were around it."

According to Berstein, the decision to deploy an open source rather than proprietary solution should rarely be made with cost as the leading consideration.

"It's not so much that it's cheaper," he observed, "because ultimately companies have to pay for support."