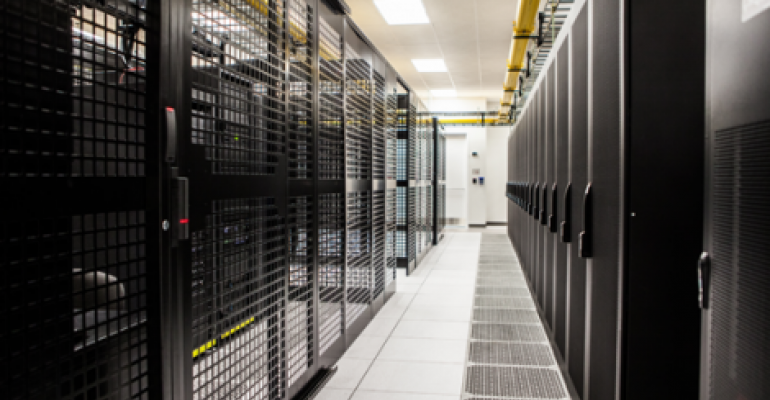 QTS Realty Trust has acquired a Dallas data center campus from the insurer Health Care Services Corp. for about $50 million, expanding its capacity in what is expected to be one of the hottest data center market in the US this year.

Power capacity of the 260,000 square foot data center on the property is 8 MW, but more important is room to grow at the site, which can ultimately handle more than 300,000 square feet of data center space and 60 MW of power, according to QTS.

There is demand for large-capacity data center leases in the Dallas data center market from hyperscale cloud companies as well as pent up demand from more traditional corporations, and data center providers like QTS are racing to make inventory available to these customers, according to the commercial real estate firm Jones Lang LaSalle.

HCSC will keep its IT systems in the data center, becoming the campus’s anchor tenant. This is a second deal of this nature for QTS, which in 2014 acquired a New Jersey data center from McGraw Hill Financial, becoming a data center provider to the financial services firm.

The facility will be QTS’s second in the Dallas-Fort Worth data center market.

The data center is carrier-neutral; QTS said 12 carriers were accessible at the site. It is also in close proximity to a number of other data center facilities.