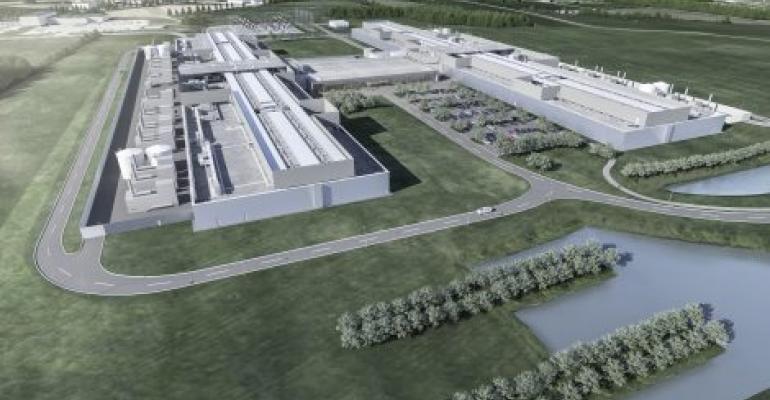 A company official has confirmed earlier reports that a Facebook data center project was underway in Denmark. Niall McEntegart, Facebook’s director of data center operations for the EMEA and Asia-Pacific regions, made the announcement at a press conference Thursday, Reuters reported.

The future facility outside of Odense, Denmark’s third-largest city, will be the third data center outside of the US Facebook will have built on its own. The company leases data center space in at least one other international location: Singapore.

It will also be the second Facebook data center in the Nordics, where several web-scale companies have chosen to build infrastructure for their global platforms. The region is attractive because of plentiful low-cost power, renewable energy sources (mostly hydro), cool climate and a friendly tax environment.

Facebook operates a data center in Luleå, Sweden; Google has one in Hamina, Finland; Yandex, Russia’s answer to Google, has one in Mäntsälä, Finland; and Apple has one in Viborg, Denmark.

Details on the Facebook data center project near Odense, where the company acquired a 0.5 square kilometer plot of land last year, are scarce. McEntegart told local press that the company expects it to cost more than $100 million. 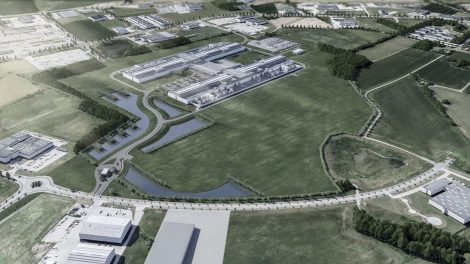 See also: Inside the Facebook Data Center in Sweden (Video)

Facebook currently plans to construct two data center buildings at the site, about 270,000 square feet each, as well as a 70,000 square foot administrative building, a company spokesperson wrote in an email to Data Center Knowledge.

The data center design will include features typical for Facebook, such as a cooling system that combines free outside-air cooling with indirect evaporative cooling, McEntegart wrote in a blog post. The company plans to power the facility with “100 percent clean and renewable energy.”

According to Reuters, the site is expected to come online in 2020.