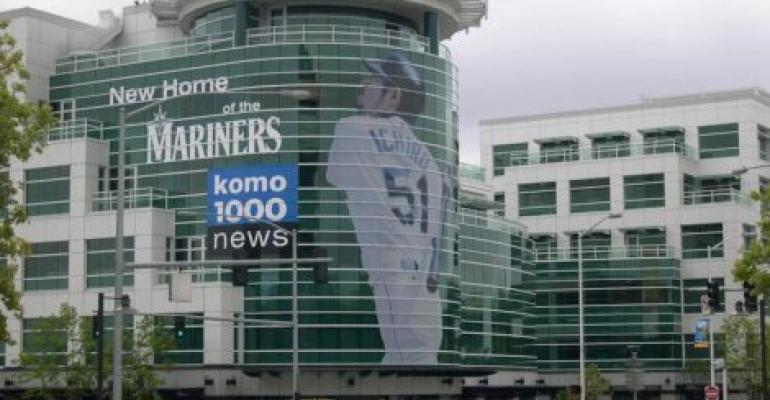 Why Chef's Sale to Progress Could Be Good for Open Source
Sep 17, 2020