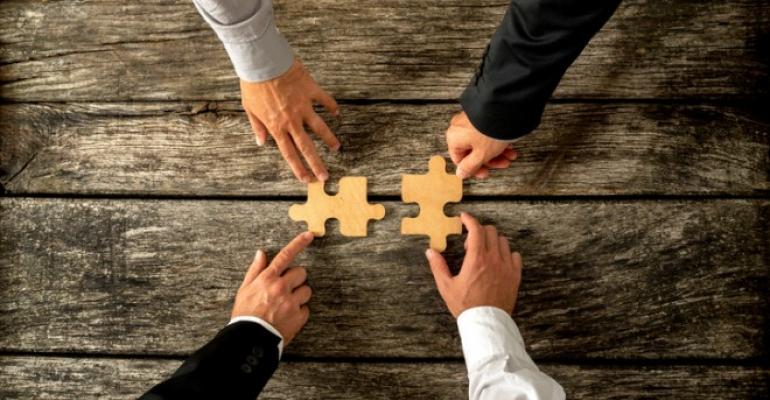 United Internet AG has reached an agreement to acquire Berlin-based web host Strato AG from Deutsche Telekom, according to a Thursday announcement.

United Internet AG has reached an agreement to acquire Berlin-based web host Strato AG from Deutsche Telekom, according to a Thursday announcement. United Internet will purchase 100 percent of Strato’s shares for approximately €600 million ($629 million), or just under 12.4 times the hosting company’s expected 2016 EBITDA of €48.5 million.

Strato has over 2 million customer contracts, mostly in Germany and the Netherlands, and is forecasted to earn revenues of €127 million in 2016. It provides domains, email hosting, and a variety of web hosting and server packages, with an SMB focus, and owns two data centers in Germany.

“The acquisition of Strato will enable us to expand our leading market position in the European hosting and cloud application business and drive the consolidation of a market which is currently still strongly fragmented. In future we will offer our customers products and services with even greater performance,” Ralph Dommermuth, CEO of United Internet said in a statement.

That deal sparked speculation about more acquisitions, as it enhanced United Internet’s access to financial resources at a time when it was rumoured to be considering bids for several companies in a bid to consolidate hosting assets to compete with SMB market leaders.

Those targets were thought to possibly include Host Group Europe, which Go Daddy announced last week it will acquire for €1.69 billion, or roughly 11 times its EBITDA. Deutsche Telekom also reportedly explored acquiring Host Group Europe, possibly to merge it with Strato.

Warburg Pincus managing director Rene Obermann, who is a former CEO of Deutche Telekom, joined United Internet’s advisory board as part of the Warburg Pincus deal.

“We are delighted by United Internet’s investment. The cultures of the two companies fit perfectly together,” Dr. Christian Böing, CEO of Strato said in a statement. “We will use the resulting potential and synergies from the combination to drive growth in the hosting market and offer our customers even better products.”