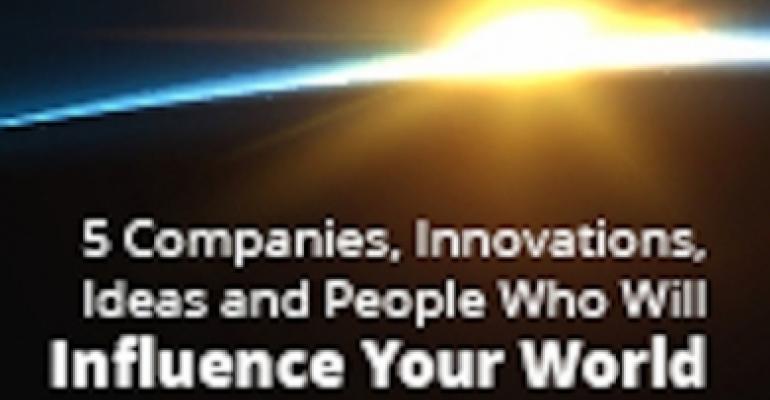 New Horizons 2017: Five Ideas That Will Shape Your World

Here are five companies, five innovations and five people that will shape your world in 2017.

With that in mind, some of the editors-in-chief of the Penton Technology Channels Group, which include at Kris Blackmon (The VAR Guy), Aldrin Brown (MSPmentor) and Nicole Henderson (The WHIR and Talkin’ Cloud), have put their collective heads together to single out five companies, five innovations and five people that will shape your world in 2017. I’m contributing five ideas that will influence it as well. In ascending order, here they are: