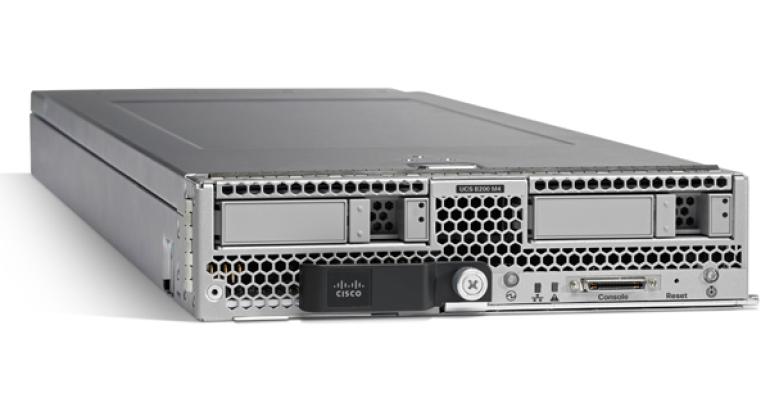 Nutanix to Add Network Visualization to Its Hyperconvergence Platform

Vienna, Austria seemed like a peaceful, calming, re-invigorating place for anyone to be, in the wee hours of the morning following Election Day in the U.S.  At what may as well be the opposite end of the Earth Wednesday morning, at its .NEXT Europe company conference, hyperconvergence platform provider Nutanix announced — perhaps unsurprisingly, but certainly quite importantly — that it will add network virtualization and visualization to its stack.

The move puts Nutanix in a better competitive stance, particularly against VMware, which is banking the future of its virtualization platform on the pervasiveness of its NSX network virtualization system, which aims to do for networks what ESX and hypervisors did for workloads.

And for anyone who still sees Nutanix as without a hardware partner to back it up, the company demonstrated its enhancements to its Acropolis hypervisor-driven platform (AHV) on Cisco’s B200 M4 model of UCS blade servers [pictured above].  It’s scheduled to say and show more during a simultaneous .NEXT On-Tour event today in Boston.

In a company blog post published early Wednesday morning, Nutanix product marketing director Prabu Rambadran explained the problems being faced by network administrators today, and how he expects AHV to address them.  Network traffic between virtual machines, he said, typically flows through virtual switches, then next to physical network interface cards, and finally to top-of-rack switches before finding its VM destination.

“Every time a VM is added, deleted or modified,” Rambadran wrote, “the right VLANs should be configured on the physical switch, as well as for the host so that the VMs can communicate with each other.  Oftentimes VLAN misconfigurations or port failures can be the primary reasons why applications are down, or have connectivity issues.  Isolating and fixing these issues can drain precious IT time because users do not get a complete view of how applications are connected to the underlying infrastructure.”

Rambadran went on to say that today’s announced enhancements “solve exactly this,” though he wrote “network virtualization,” not “visualization.”  On the one hand, it’s a typo; but if you think about it, it’s not exactly wrong.

Used correctly (which Nutanix is clearly doing), the term refers to a logical distribution of resources in the network that is completely abstracted from physical resources.  In a hyperconverged system, virtual “nodes” are apportioned for compute, storage, memory (which Nutanix treats as “virtualization space”), and now networking resources.  These nodes are then migrated to the most logical and convenient locations for the purposes of the workloads being run within them, in a sort of live SDN four-ring circus.

This means that resources that fulfill the roles that virtual servers play in the previous generation of virtualization, can now be cordoned off and managed using policy and access control.

“As an example,” wrote Rambadran, “IT can set policies to forward all database queries from Web to go through a firewall service before hitting the DB tier.  This sequencing will be defined and automated from within Nutanix Prism, giving IT administrators centralized control and visibility beyond just the virtual machines.”

Network visualization, along with a revised set of networking APIs for microsegmentation and security, will be delivered as part of Nutanix Enterprise Cloud Platform, set for release in January.

Nutanix’ move comes a little more than two months following its dual acquisition of storage acceleration firm PernixData and runbook automation software maker Calm.io.  No word yet as to how their respective services are being folded into the Nutanix suite.