Cockcroft, the Man Behind Netflix’s Move to AWS, Joins AWS

Part of his role will be advising Amazon Web Services customers on their cloud architecture.

Adrian Cockcroft, who was one of the key architects of Netflix’s move out of its own data centers and onto Amazon’s cloud, has joined Amazon as VP of Cloud Architecture.

Part of his role will be advising Amazon Web Services customers on their cloud architecture. In a way, helping AWS users make wise choices about running in the cloud is something he’s been doing already.

Not only was Cockcroft instrumental in migrating the popular video streaming service to a cloud-native architecture, he was also a key person behind NetflixOSS, a collection of open source software other companies can use to build resilient cloud infrastructure at scale the way Netflix built its own. 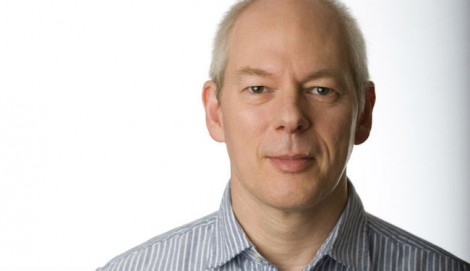 Providing more hands-on advice to big customers is a growing focus for cloud providers who are coveting the lucrative market for big enterprise infrastructure services. This is something legacy enterprise IT vendors, such as IBM and Hewlett-Packard Enterprise, have been doing for many years.

Google, which is on a mission to demonstrate that it can become a major enterprise cloud player, recently rolled out an unusual program under which it will embed its own infrastructure engineers with its cloud customers’ IT teams to help them use Google’s cloud better. The first test of this program was the launch of the wildly popular mixed-reality mobile game Pokémon Go.

In addition to advising customers, Cockcroft, who most recently worked as technology fellow at the well-known Silicon Valley venture capital firm Battery Ventures, will work with AWS execs and product groups and engage with developers in open source communities the company supports.

Prior to Netflix, he worked in high-level engineering roles at eBay and Sun Microsystems.