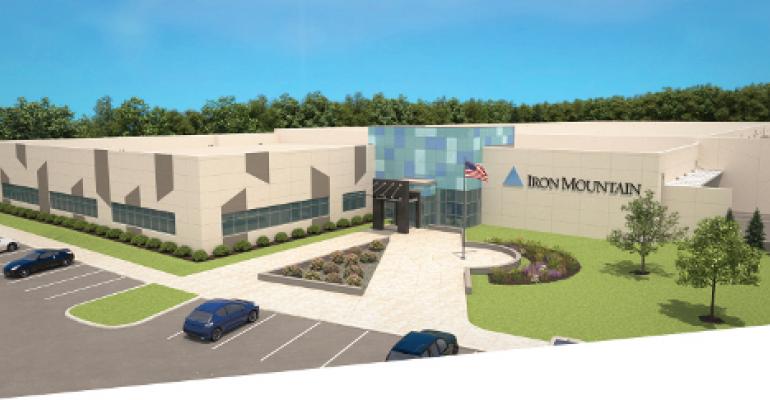 Iron Mountain, the company known for its underground caverns that house everything from classified government documents and Hollywood movie reels to data centers, is expanding into Northern Virginia, the largest and most active data center market in the US.

The company recently kicked off construction of a 150,000-square foot data center in Manassas, which it expects to be the first of at least four buildings on a future 83-acre, 60MW data center campus, according to a news release. The facility is slated to come online in August 2017.

It first announced plans to build a data center campus in the region in March.

The first building is designed to support 10.5MW of critical power. The design is flexible to “meet the exacting requirements of cloud services providers, federal government agencies, systems integrators, financial services firms, and healthcare companies,” the company said in a statement.

Federal agencies are a major target for Iron Mountain, which has designed the data center to comply with the latest federal requirements for efficient data centers, such as the ones outlined in the ongoing Data Center Consolidation Initiative.

The campus will have high-speed connectivity to nearby Ashburn, which is where the bulk of the region’s data center capacity is.